He said that after bifurcation, AP state faced a deficit budget without any developed city and industries. Naidu said that he completed 72 per cent of Polavaram irrigation work with the support of the Centre. He explained in detail about the projects and development works took place in his reign.
Related Video Embedded from ABN Youtube Channel. 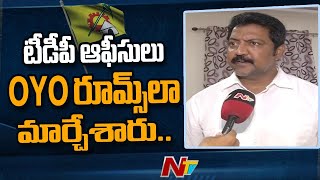 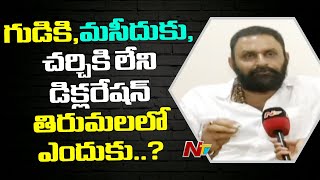