Jacinda Ardern has greeted people with a namaste. She was seen folding her hands during the prayers. During the prayer time, the priest performs the puja and later offered her prasadams. Later, she ate puri along with Hindu devotees.

A video of Ardern's visit to the temple has gone viral on social media.
Related Video Embedded from Youtube.

It is rightly said kindness can win hearts of many if it is offered nicely to anyone irrespective of any species on earth. The saying is once again proved as the latest video shared online communicate..
..More
Advertisement
Team New Zealand Related Video News.. 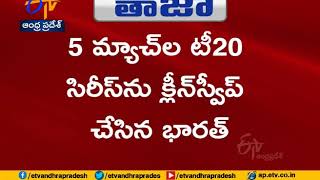 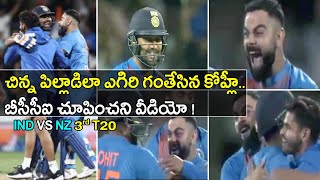