Sat, Aug 08, 2020, 09:16 AM
Actress Meghana Lokesh has been entertaining Telugu audience with Telugu serials like Raktha Sambandham and Kalyana Vaibhogam. The Kannada actress has a considerable number of Telugu followers after she rose to fame in Sasirekha Parinayam (TV series) as Sashi B-Tech.

Some of the latest pics of the actress from her shooting location have been shared online. The Kannada actress from Mysore got married to Swaroop Bharadwaj in the last year, who also hails from Mysore. In the video, one could also see some pics of her husband and other family members.
Related Video Embedded from Youtube.

The latest promo video released by the show's makers has witnessed the clash between the team members of Humans (dressed in pink outfits) and Robots (dressed in silver costumes). The various tasks ass..
..More
Advertisement
Meghana Lokesh Related Video News.. 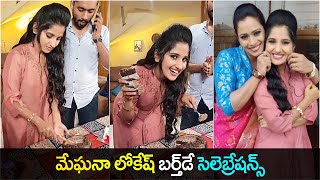 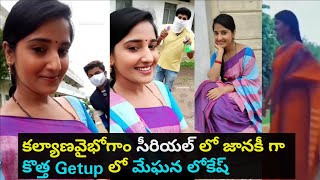 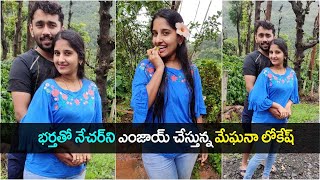 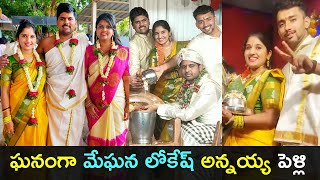 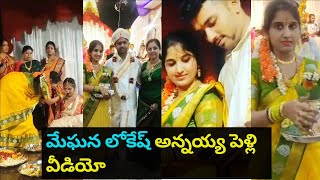 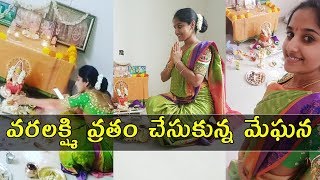 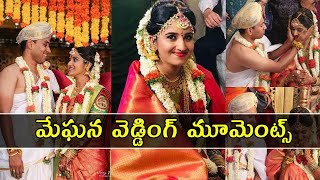 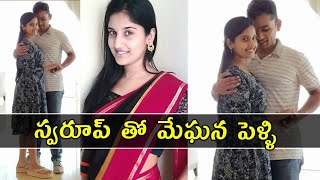