Fri, Aug 07, 2020, 05:16 PM
A software engineer hailing from Kamareddy died suspiciously in Bangalore. The parents of Sharanya have alleged that their son-in-law Rohith is behind the death of their daughter.

Last year the couple, who were classmates, got married. It was their love marriage. Parents have alleged that after the wedding, the clash developed between them. They also informed that their daughter returned to them after unable to bear the alleged torture of Rohith. However, Rohith influenced his in-laws giving surety in the court that he will take care of Sharanya. After the suspicious death of their daughter, the parents have been demanding strict action against Rohith.
Related Video Embedded from NTv Youtube Channel.

Jabardasth is an extraordinary platform for upcoming artists to prove their talent and it gave a successful career and fame to many artists. Gaddam Naveen is one among them who entertain the Jabardast..
..More
Advertisement
Bangalore Related Video News.. 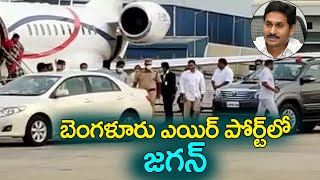 Watch: CM YS Jagan with his daughter at Bangalore airport 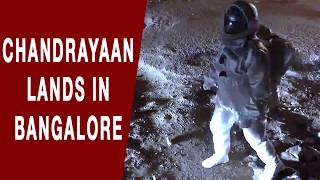 Chandrayaan lands in Bangalore: Residents had a special guest from the moon
Advertisement 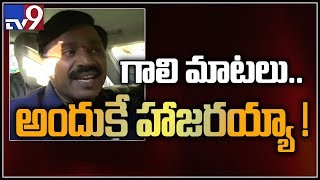 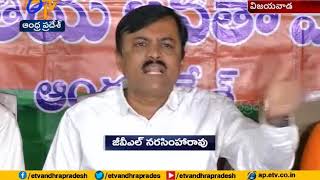 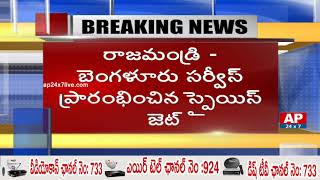 Spicejet to Start Extra Flight Services from Rajahmundry to Bangalore 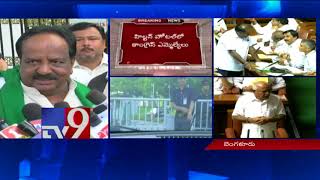 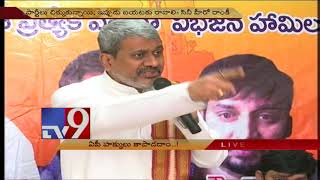