Fri, Aug 07, 2020, 04:28 PM
Andhra Pradesh Speaker Tammineni Sitaram has made key comments on the AP Decentralization Bill. AP Speaker revealed there was an 11-hour long debate on the decentralization bill. He said the opposition was given a chance to speak for 2 hours and 17 minutes. He said more time was allotted than the strength of the opposition. He, however, said that it was not right for the opposition to criticize the Assembly for not conducting the debate properly.

AP Speaker questioned how reasonable it was to comment that ministers should not come to the council. He has alleged that incorrect information is passed to the courts by the opposition. He questioned how the actual select committee and its report would be pending when it was not formed. AP Assembly Speaker said that voting should take place to send to the select committee. 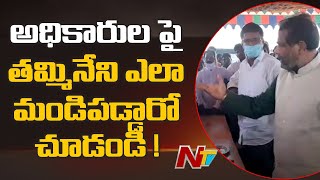 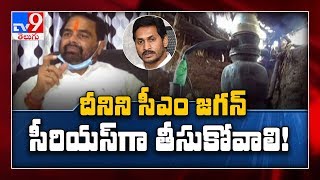 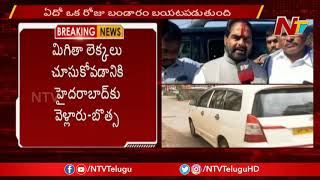 Speaker Tammineni Sitaram Response Over IT Raids In AP 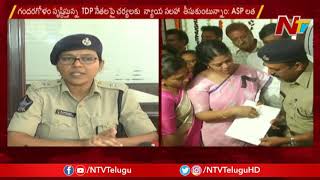 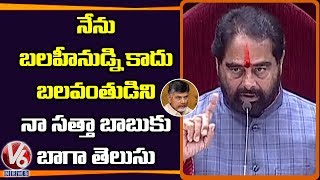 I Am From Weaker Section But I Am Not A Weak Person: Speaker Tammineni 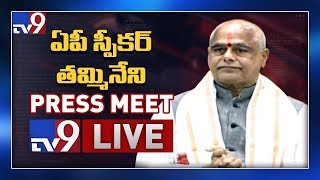