South veteran actor Kamal Haasan, star director Shankar and Lyca Productions, issued a cheque of Rs 1 crore each to the kin of the victims, who died in an unfortunate, horrific crane accident place on the sets of Indian 2 in February month.

Due to the coronavirus scare, the movie unit was forced to remain indoor for almost five months. Now, Kamal Haasan, along with the director of the film, Shankar and Lyca Productions, found their time to meet the families of the victims and lend them monetary help. 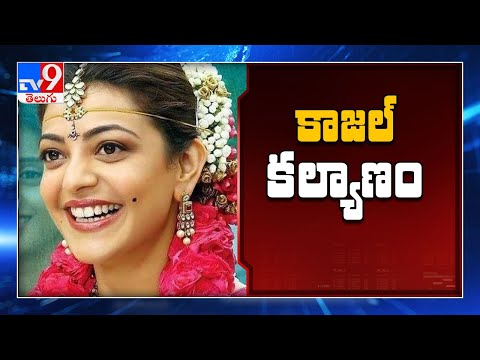 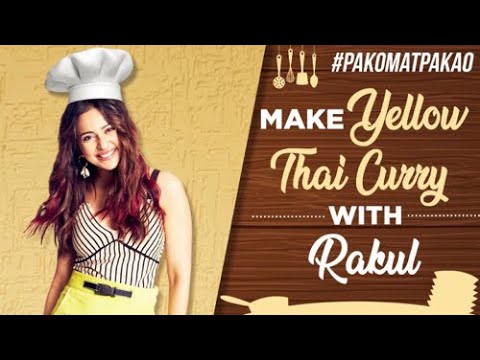 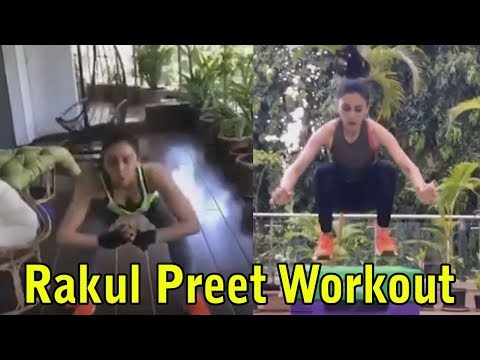 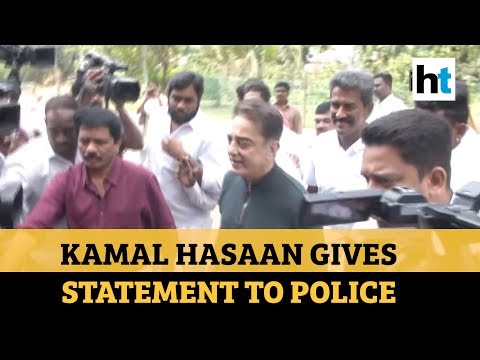 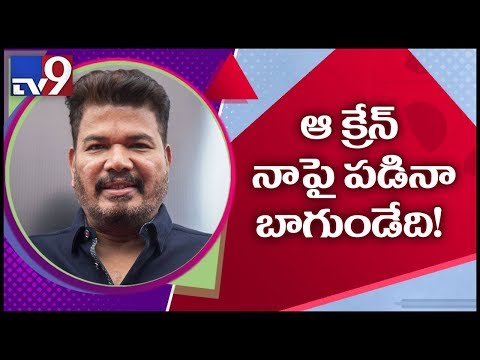 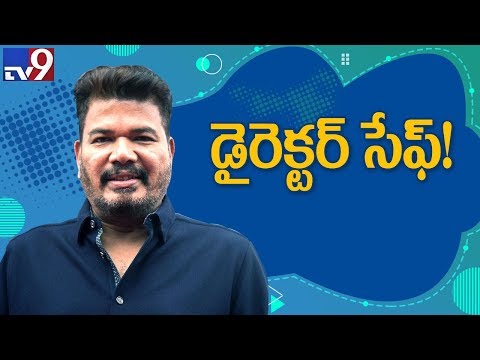