Customs officials said that there is no danger and Ammonium nitrate stored in the warehouse is safely placed and no residential places or offices around it. It is known that the explosion took place in Lebanon's Beirut claimed hundreds of lives. Click the video for more information.
Related Video Embedded from Youtube. 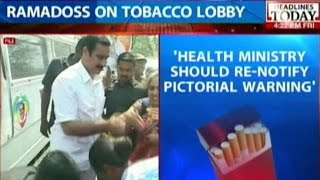