Thu, Aug 06, 2020, 09:08 PM
A pic citing real pic of Babri Masjid which was constructed at Ayodhya is going viral on social media and creating a buzz. Most of the netizens are sharing the pic on social media. Here is the fact behind the pic and revealed that it is not a Babri Masjid pic.

During the fact check, it is disclosed that it is a Jamia Masjid at Gulbarga fort, Karnataka which was architectured by renowned Persian architect 'Rafi' and it was completed in 1367 AD. It was constructed 150 years before Babri Masjid. Click the video for more information. Finally, the pic citing Babri majid is fake.
Related Video Embedded from Youtube.

Along with IPL 2020 matches, the betting has begun all across the World. Recently, the Hyderabad Police busted a cricket betting racket. It is well known that from the first season of IPL, the bettin..
..More
Advertisement
Babri Masjid Related Video News.. 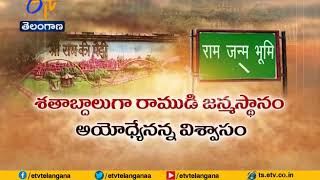 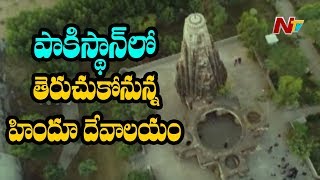 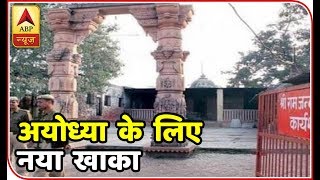 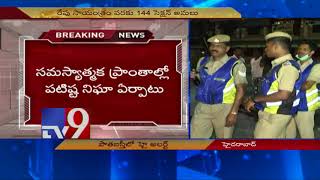 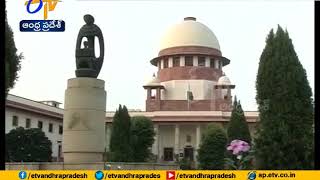 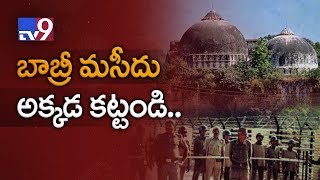 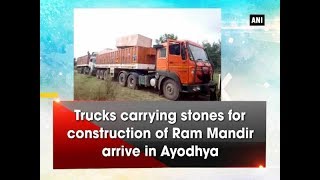 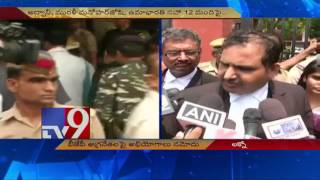