Thu, Aug 06, 2020, 04:36 PM
Chief Minister K Chandrashekar Rao on Thursday laid a wreath on the body of Dubbaka TRS MLA S Ramalinga Reddy and paid homage to him in Chittapur village. The MLA died in the early hours of Thursday while undergoing treatment at a private hospital in Hyderabad. A four-time MLA, Ramalinga Reddy was very active in Telangana statehood agitation which was launched by KCR as the TRS chief. He also worked as a journalist in his early years. Minister K Taraka Rama Rao, Harish Rao, and other political leaders also condoled the death of Ramalinga Reddy.
Related Video Embedded from AP24x7 Youtube Channel.

Along with IPL 2020 matches, the betting has begun all across the World. Recently, the Hyderabad Police busted a cricket betting racket. It is well known that from the first season of IPL, the bettin..
..More
Advertisement
Ramalinga Reddy Related Video News.. 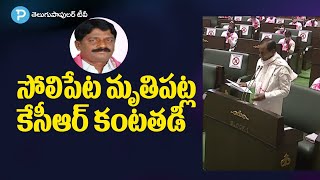 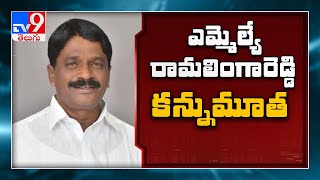 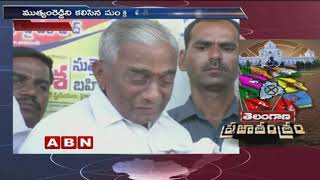 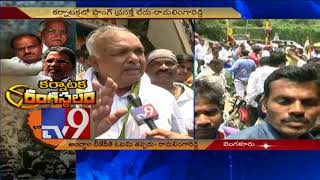 No hung, Cong will get majority: K’taka HM Ramalinga Reddy