A 29-year-old Lebanese bride forced to run from a Beirut square where she was posing for wedding photographs returned to the same location one day after the blast. Israa Seblani, was posing near the couple's wedding venue, Le Gray Hotel, when the explosion hit. “There are no words to explain about the blast,” she stated.
On Wednesday, crews were clearing glass in front of the hotel where Seblani and her husband, Ahmad Subeih, had planned to spend their first night as newlyweds. Subeih said when they went to retrieve their belongings from the hotel, the scene was unbelievable. 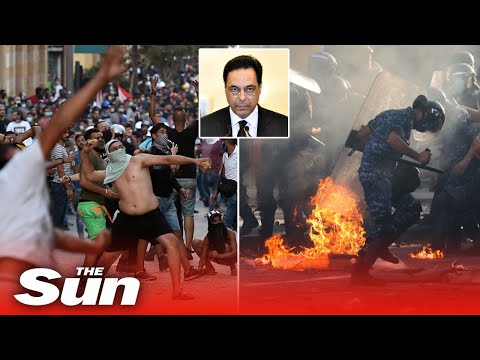