The movie based on Gunjan Saxena with a title Gunjan Saxena: The Kargil Girl will be releasing on August 12. The Netflix which is releasing the movie on the OTT platform has shared a video of real Gunjan having an interaction with Janhvi Kapoor, who played the role of Gunjan in the movie. The film also stars Pankaj Tripathi, Angad Bedi, Vineet Kumar Singh, Ayesha Raza, and Manav Vij in supporting roles. Gunjan, director Sharan Sharma, and others have praised the dedication of Janhvi. The movie produced by Karan Johar, Hiroo Johar, and Apoorva Mehta. 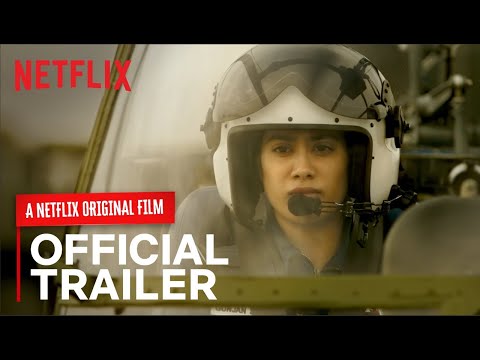 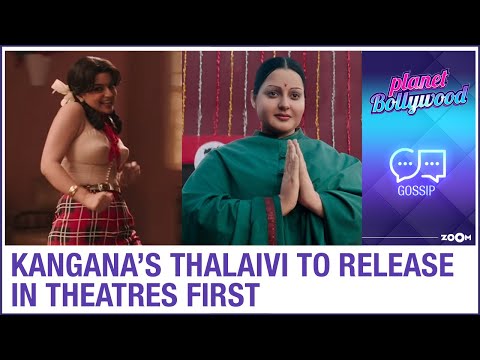