Wed, Aug 05, 2020, 09:34 AM
Bharatiya Janata Party senior leader, former Deputy Prime Minister L. K Advani expressed happiness over the construction of Ram Mandir at Jhanmabhoomi in Ayodhya. In a statement, Advani said that the Prime Minister Narendra Modi is laying the foundation stone for Ram mandir and it is a historical and emotional day, not only for me but for all Indians.

It is known that LK Advani is one of the protagonists involved in the Ram Mandir movement. He led the Rath Yatra during the 1990s for Ram temple movement and was arrested in Bihar. Now, sources said that he is not attending the Bhoomi Puja ceremony and it is not clear whether he will attend the event via video conference or not.
Related Video Embedded from HMTv Youtube Channel. 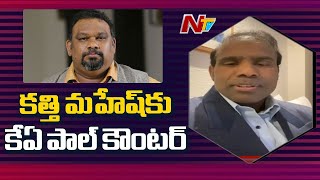 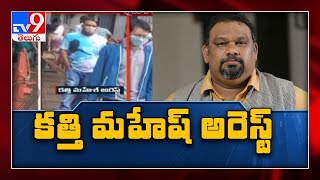 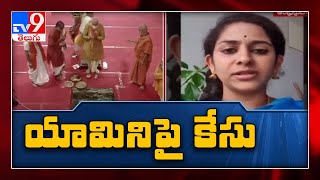 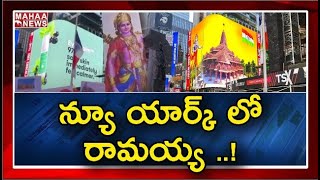 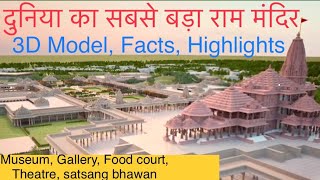 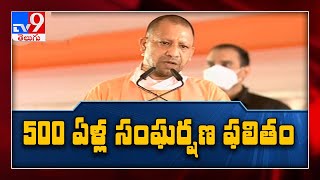 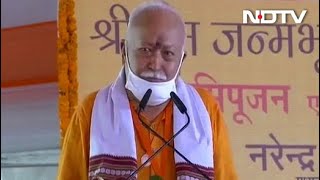