Tue, Aug 04, 2020, 05:06 PM
Jana Sena leader and Tollywood actor Naga Babu shared a story of his most adorable dog Peeku betraying him. To test the loyalty of his pet dog, he bought a rubber snake and handed it to his wife Padma. After holding the rubber snake for some time, Naga Babu’s wife dropped the snake on the floor and ran away. Even, his pet dog Peeku also ran away along with the Padma. Former Jabardasth comedy show judge stated that he was under impression that his dog will show loyalty towards him. “I understood that Peeku is also like a human being,” he mentioned.
Related Video Embedded from Youtube. 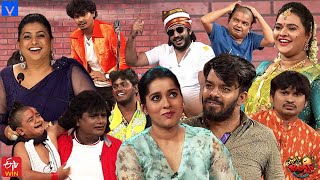 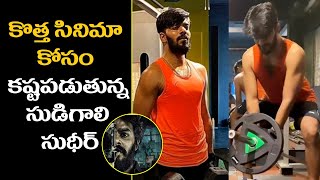 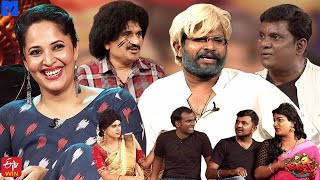 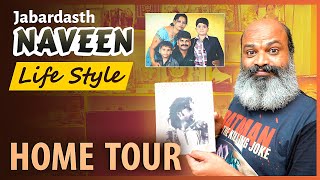 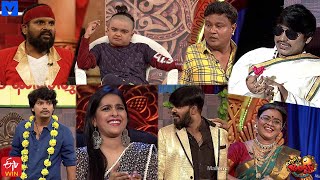 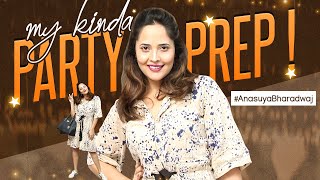 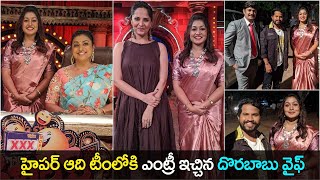 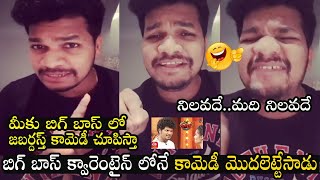