Tue, Aug 04, 2020, 03:33 PM
There are several heroines, who quit acting at the height of their careers after getting married. However, South Indian actress Samantha Akkineni has been acting in movies even after marrying actor Naga Chaitanya and also her films became hit too. As part of her plan B, she wants to say goodbye to movies after completing the projects which were signed by her. Samantha is keen to become a successful producer by following the footsteps of senior Tollywood actress Charmi Kaur. iSmart Shankar was jointly produced by Charmi and director Puri Jagannadh became a massive hit.
Related Video Embedded from ABN Youtube Channel.

A war of words took place between Bigg Boss contestants Sohail and Amma Rajashekar in disc task. The contestants in the house turned thieves and theft the discs of other contestants. Mehboob stood top..

Followers of the YSRCP MLA and APIIC Chairperson RK Roja are unable to digest her opponent in Nagari Assembly constituency getting a plum post at state-level. KJ Shanti, wife of the former municipal c..

Tollywood young rebel star Prabhas spotted at Rajiv Gandhi International airport, Hyderabad and now the pics of the Darling actor is going viral on social media. Prabhas spotted wearing a mask and he ..

Senior Tamil actor Kamal Hassan has shared his memories with late legendary playback singer SP Balasubrahmanyam in a video message. He stated that SP Balu has reached the stage where he became equal t..

IFS officer VB Ramana Murthy ended his life by jumping from the fifth floor of the Rajiv Gruhakalpa apartment at Nagole in Hyderabad in the wee hours of Thursday. The 1987-batch IFS officer is working..

Google launched much-awaited Google Pixel 4a 5G and Pixel 5 which supports 5G capabilities. The price of Pixel 4a is $499 and Pixel 5 starts at $699. Pixel 5 comes up with 8GB RAM, wireless/reverse wi..

TikTok star Durga Rao reacted on the controversies after he entered into Hyper Aadi skit in Jabardasth comedy show. It is known that Durga Rao appeared in Hyper Aadi's skit in entry song and is teleca..
..More
Advertisement
Samantha Akkineni Related Video News.. 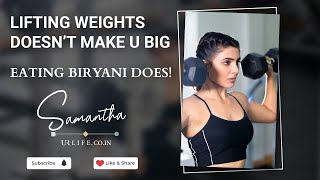 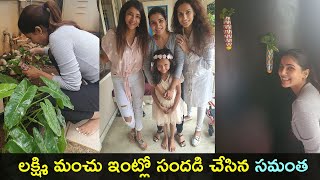 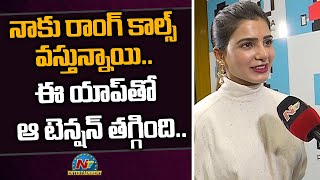 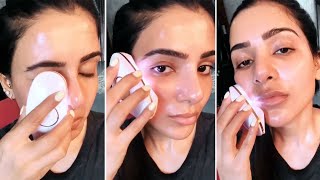 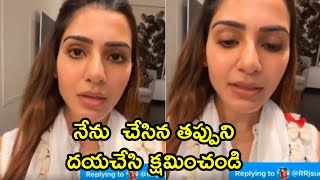 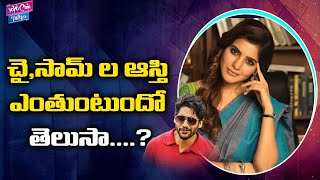 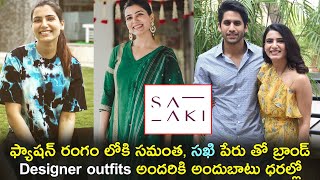 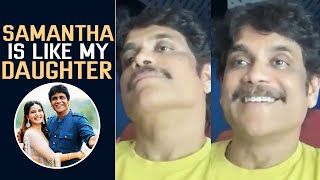