Thu, Jul 30, 2020, 01:25 PM
A video of daughters fighting with a father for their share in the property in Guntur city has gone viral on social media. Upendra, who is residing under the limits of Pattabhipuram police station, has two daughters. He performed the marriage of elder daughter a few years ago. Due to lockdown, his elder daughter and son-in-law came to his house from Bengaluru and were residing along with him.
Recently, Upendra’s wife passed away. Upendra has been planning to marry another woman. But, his daughters are demanding him to register his property on their names prior to marriage. He alleged that his son-in-law was exerting pressure on him with police support.
Related Video Embedded from NTv Youtube Channel.

Somalamma waterfalls in Charla Mandal of Bhadradri district has been drawing the attention of people because of its picturesque location. People have been visiting the place and enjoy the waterfalls c..
..More
Advertisement
Upendra Related Video News.. 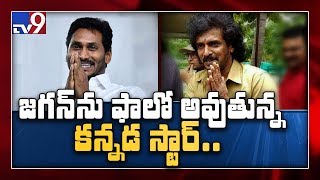 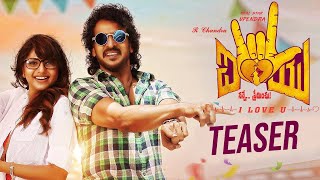 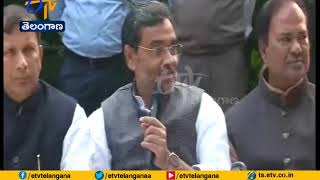 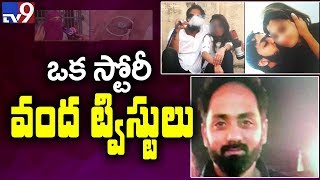 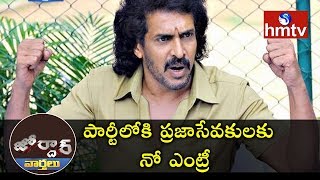 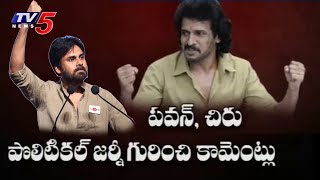 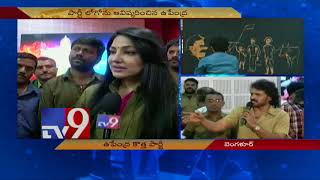 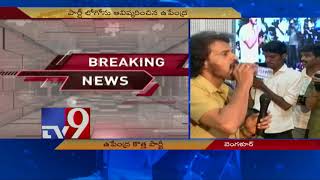