Thu, Jul 30, 2020, 07:33 AM
CHHATTISGARH: In a heart touching incident, a government official bought all the vegetables from a vendor on the street to enforce the lockdown and the video is going viral on social media and winning the hearts. The incident took place in Chhattisgarh. The incident took in the past but now the video is resurfacing on the internet and creating a buzz.

According to the inputs, District Magistrate of Chhattisgarh’s Durg, Ankit Anand purchased all vegetables from an old vegetable vendor after she refused to left the place as she needs to sell the vegetables. Earlier, the pics went viral on social media and received a huge response from the netizens and now the video is resurfacing on the internet.
Related Video Embedded from Youtube.

Somalamma waterfalls in Charla Mandal of Bhadradri district has been drawing the attention of people because of its picturesque location. People have been visiting the place and enjoy the waterfalls c..
..More
Advertisement
Chhattisgarh Related Video News.. 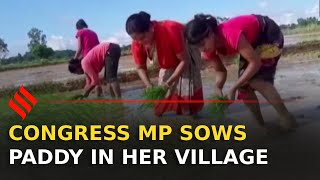 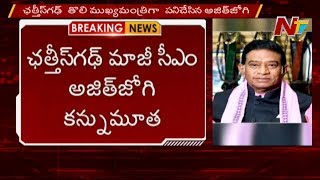 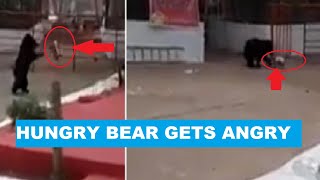 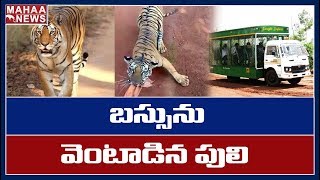 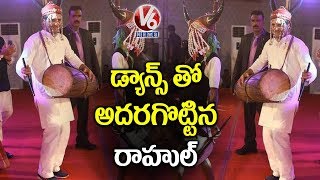 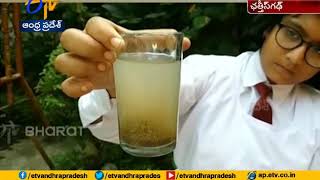 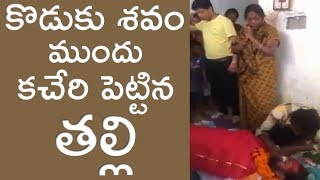 Mother Singing song in front of her Son Dead body