The Central government on Wednesday has announced the Unlock 3 guidelines. It will come into effect from August 1st. The night curfew, i.e., the restriction of movement of individuals, has been removed. Gyms will be reopened from August 5th. The functioning of the schools, colleges and coaching institutions will remain closed till August 31st.

The makers of Mallemala Entertainments released the latest promo of Rechipodam Brother and is packed with full of funny skits. The prom so started with Jabardasth fame Babu and naughty Naresh skit. The conversation..

The Central Government has said that a new DPR (Detailed Project Report) for the Polavaram project does not exist with them. It said that no DPR had been received by January 20, 2009. After..
..more
Advertisement
Telugu News 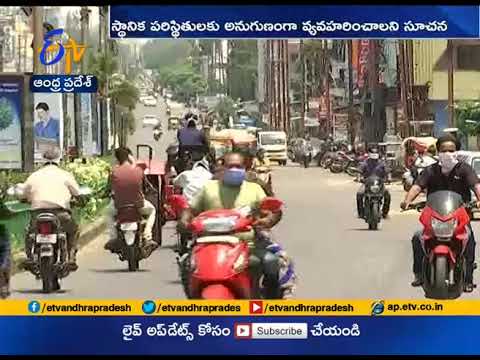 Unlock 3: AP govt to issue e-pass for people coming from other states
1 year ago 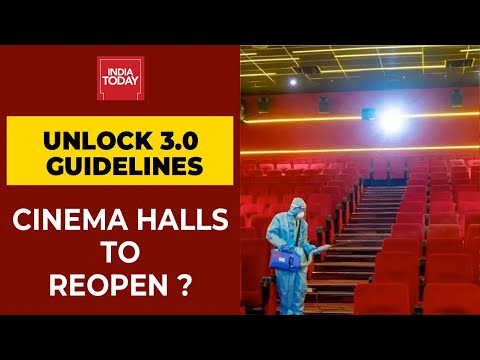