Wed, Jul 29, 2020, 11:09 AM
TDP chief N Chandrababu Naidu has appreciated Bollywood actor Sonu Sood for gifting a tractor to a farmer of Chittoor district. Sood came to know about the plight of the farmer after watching the video on social media. Farmer used his daughters in place of oxen to plough his farmland.
Asked about his conversation between him and Chandrababu, the actor said that the TDP supremo has lauded him for his generosity and stated that he was an inspiration to all. To a question, Sood mentioned that he is not concerned about criticism while he was extending support to the needy and poor.
Related Video Embedded from Youtube. 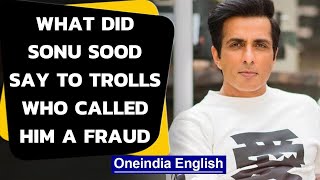 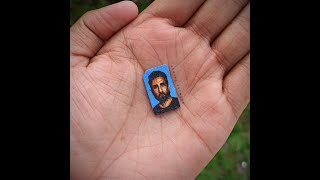 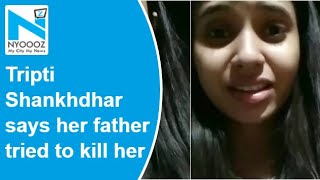 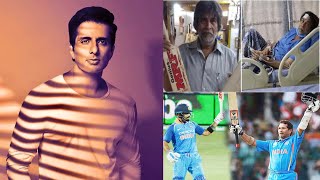 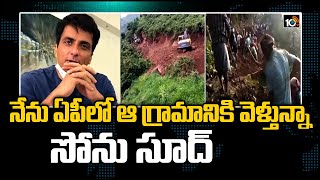 I will soon come and visit you guys: Sonu Sood 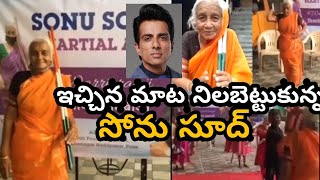 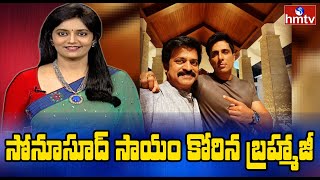 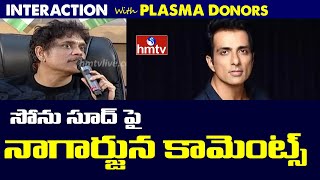