After the tragic death of the young actor, Sushant by means of suicide, the actress Kangana has accused certain sections of the film industry for obstructing his film career. She has also questioned the role of Mumbai Police.

As part of the investigation process, film critic Rajeev Masand, director-producer Sanjay Leela Bhansali, and film-maker Aditya Chopra were asked, and they have recorded their statement. Recently, the film-maker Mahesh Bhat has recorded his version. Now, reports suggest that actress Kangana Ranaut and film-maker Karan Johar may be quizzed. 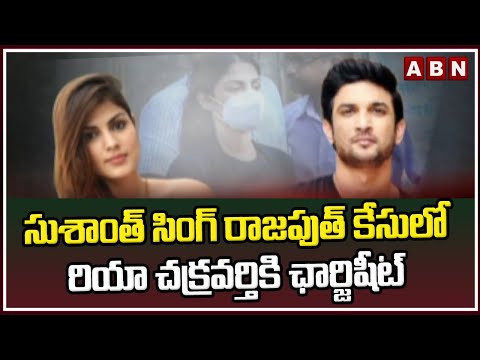