Manisha Koirala shares videos from her first outing in the wild

Manisha Koirala, who came out from her struggle with dreadful disease cancer, has shared some of the videos from her first outing in the wild. The senior actress has recently shared some pics and a video of her spending some time in the beautiful location amidst nature. The actress has captioned, 'Regaining strength.. 'The woods are lovely, dark and deep. But I have promises to keep and miles to go before I sleep'.

Manisha is currently spending quality time with her family and participating in yoga and meditation.

On the professional front, the actress was last seen in Ranbir Kapoor's film Sanju. 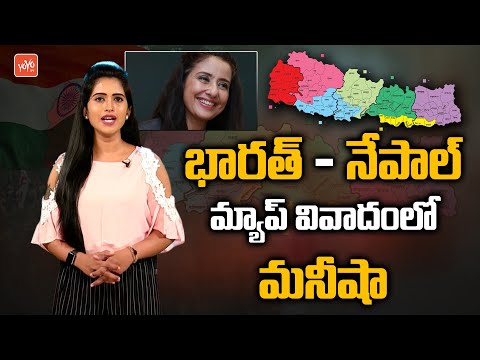 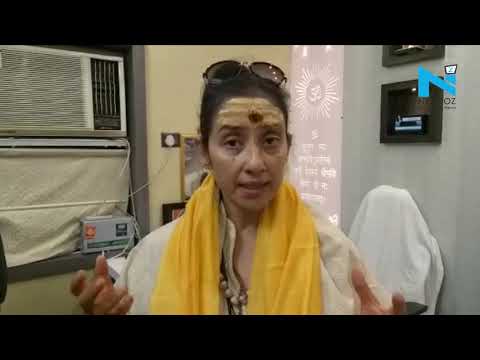 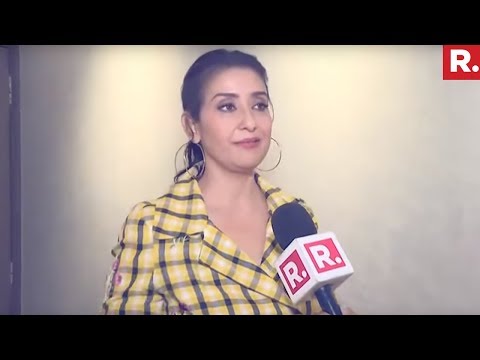 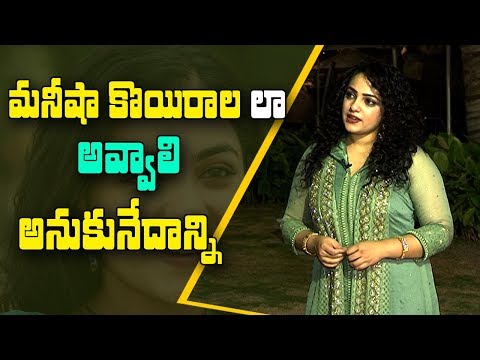 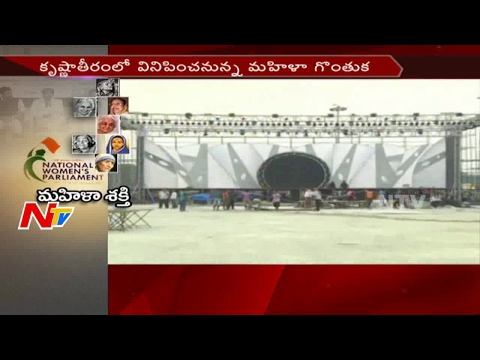 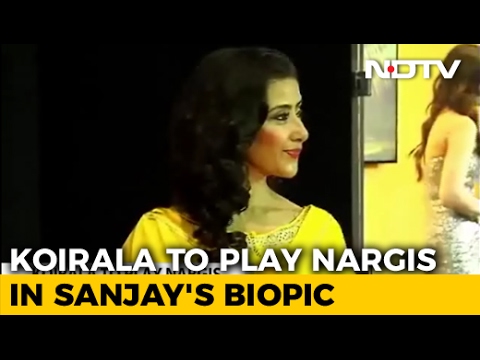