Can anyone forget Varun Tej's and Sai Pallavi's movie Fidaa? Obviously a big no right!! Yeah, Fida is one of the heart-touching movies which never fade out. Sai Pallavi gained zillions of hearts with her acting skills, dance and with her Telangana slang. The movie created a trend and witnessed huge success.

Now, the news is that exactly three years back Fidaa hit the screens and grabbed the attention of movie lovers, received positive comments from movie critics. Now, from this video, one can catch a glimpse of Fidda movie making and it will make everyone to recall the memories. 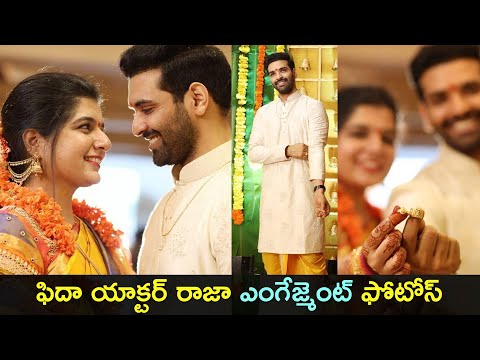 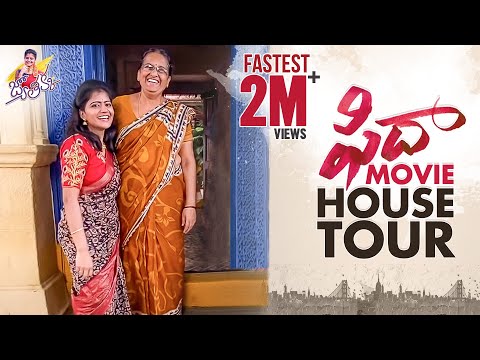 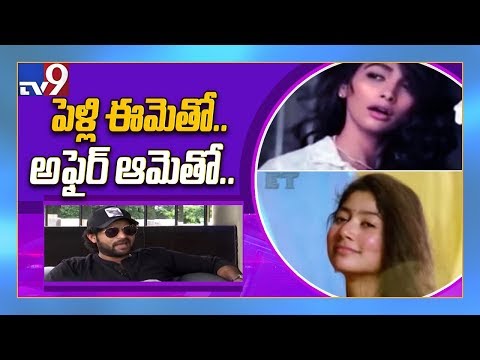 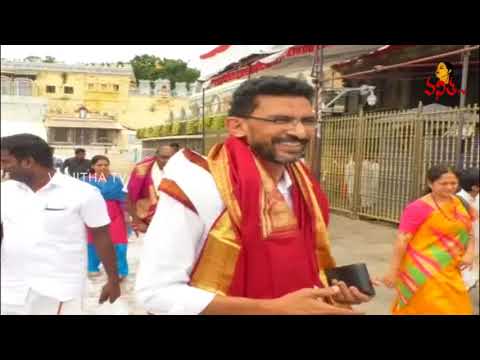 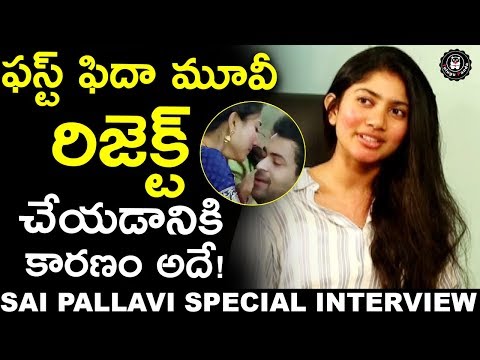 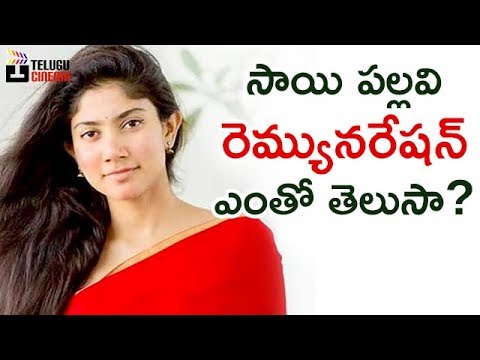 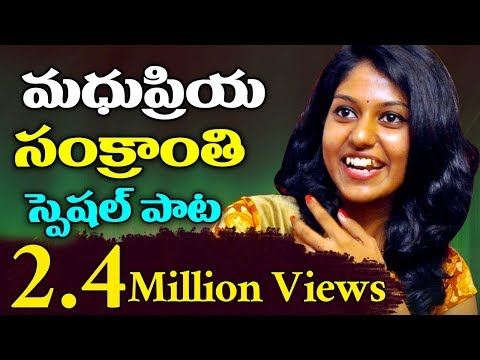