Watch and enjoy the promo of Extra Jabardasth in which skits were presented by comedians Hyper Aadi, Sudigali Sudheer, Bullet Bhaskar, Ramprasad, Sattipandu, Vinod aka Vinodini, Mukku Avinash, Rakesh and Apparao. Aadi and Sudheer were at their best this time also with their comedy punch dialogues. In one of the skits, Sudheer has included Jabardasth anchor Rashmi Gautam too. YSRCP MLA and Tollywood senior actress RK Roja and playback singer Mano, who are judges, have encouraged the comedians with their comments. The show will be telecasted on July 24 2020. 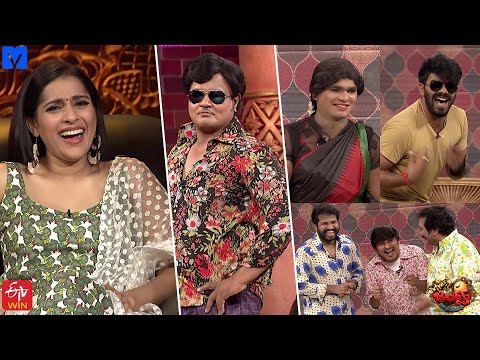 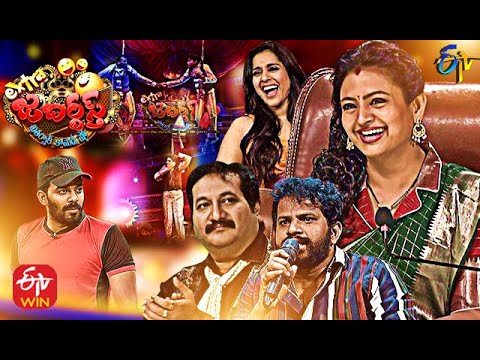 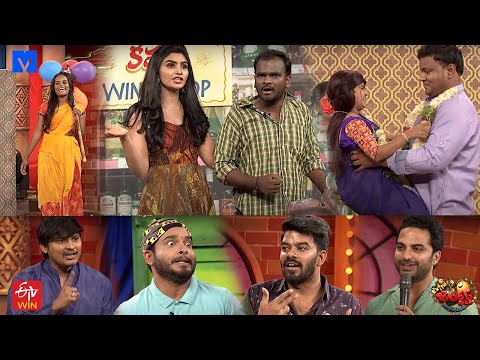 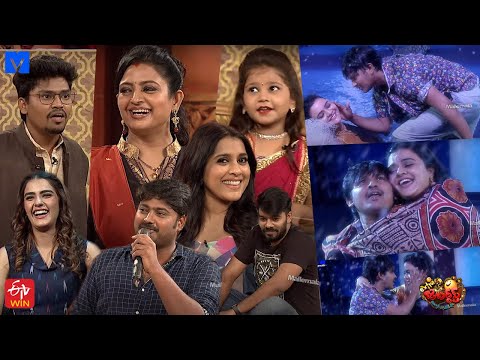 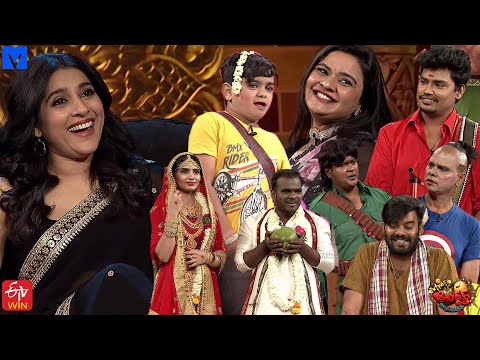 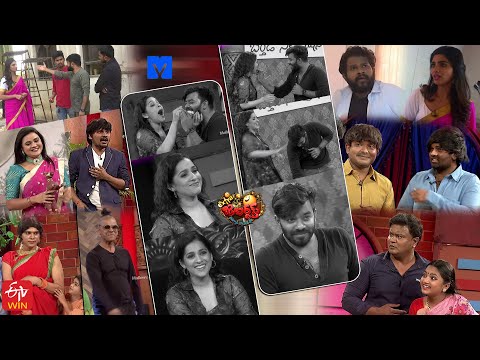 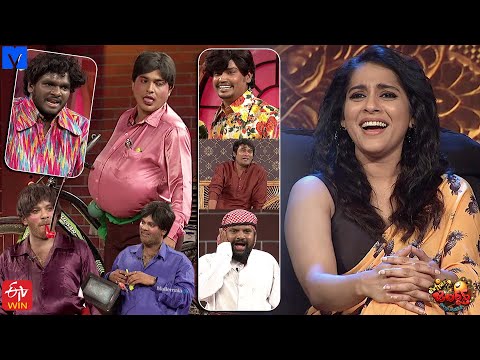 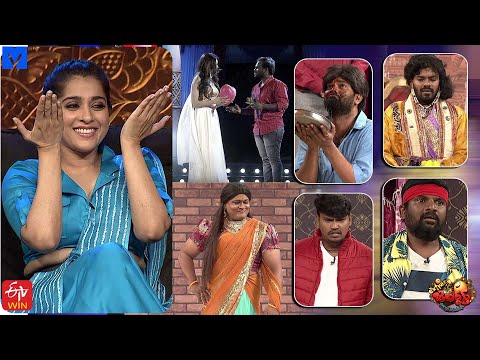