Tollywood senior actor, writer, poet, director Tanikella Bharani one of the most talented actors in Tollywood who acted more than 750 films. He has a huge fan following and he can easily transform himself into the character and makes everyone fall in love with the character. From villain to comedian, every character he played gained millions of hearts.

Recently, Tanikella Bharani celebrated his birthday on 14 July. Tanikella Bharani has two children named Maha Teja Bharani and Soundarya Lahari Bharani. Now, the news is that recently the actor shared a few lovely pics of his family for fans. From this video, one can catch a glimpse of Tanikella Bharani family moments.

Two contractual linemen were stuck around 50 feet in mid-air above the swollen Vaitarna river at Manor town in Palghar district in Maharashtra state while carrying out electrical work on Friday. The linemen were..
..more
Advertisement
Telugu News 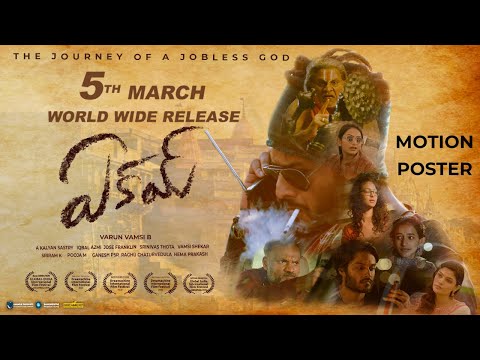 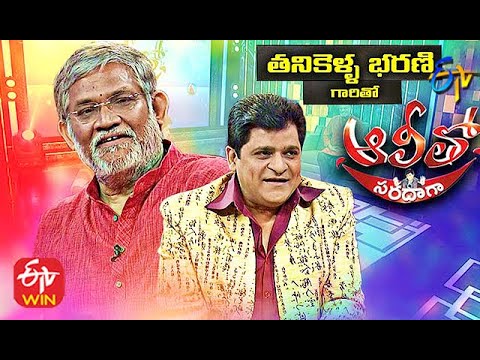 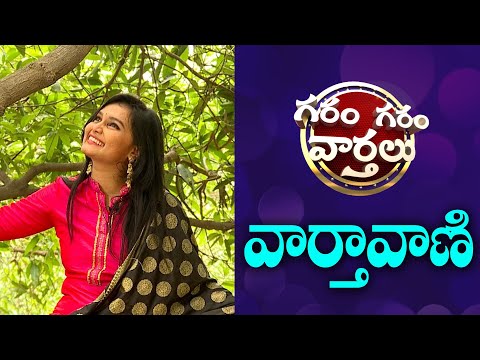 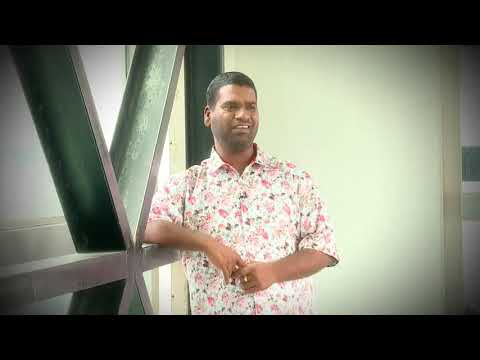 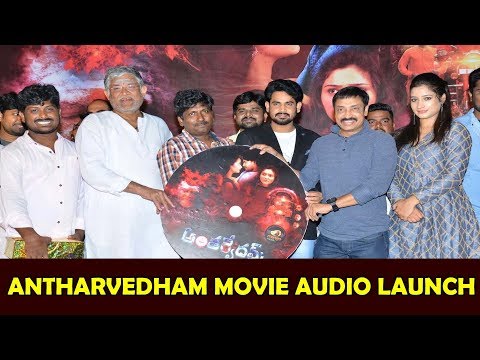 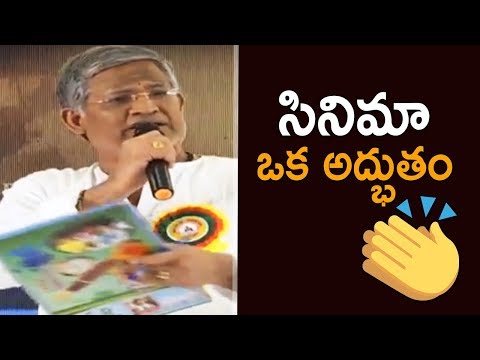 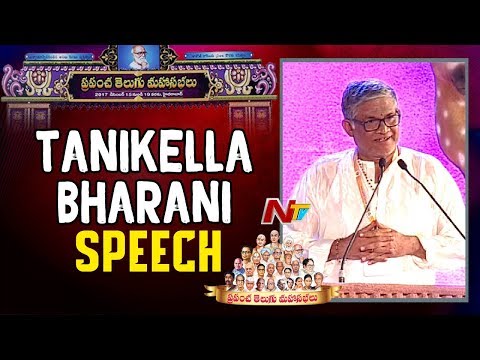