Thu, Jul 16, 2020, 08:53 PM
India received consular access to Indian national Kulbhushan Jadhav on Thursday. According to the sources, Indian diplomat Gaurav Ahluwahila and another official met captured Indian national Jadhav at an undisclosed place in Pakistan. It is learnt that the Indian High Commission officials spent at least two hours with Kulbhushan Jadhav. Pakistan's Ministry of Foreign Affairs said that two consular officers of the Indian High Commission got unimpeded and uninterrupted consular access to Jadhav.

Earlier, reports said that Pakistan claimed that Kulbhushan Jadhav refused to file a review petition and decided to go with the pending mercy plea. Click the video for more information.
Related Video Embedded from Youtube.

Indian cricketer Hardik Pandya took to Instagram on Sunday to share an adorable photo with his partner Natasa Stankovic days after she gave birth to a baby boy. Roses for my rose Hardik captioned the ..
..More
Advertisement
Kulbhushan Jadhav Related Video News.. 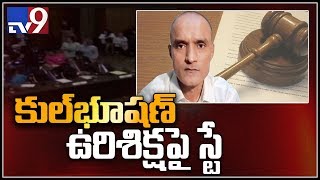 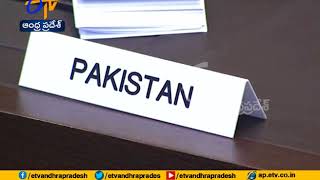 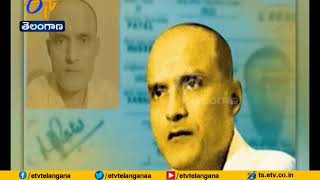 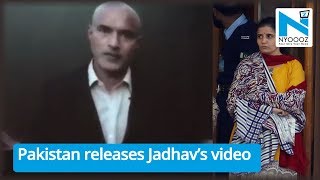 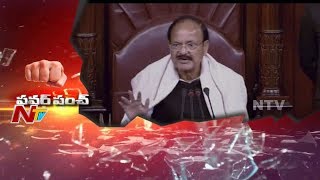 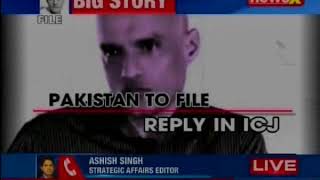 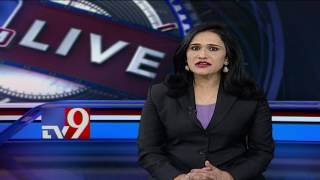