Thu, Jul 16, 2020, 03:29 PM
As per the report, actor Ranbir Kapoor reportedly got bitten by his pet dog recently. The actor has quietly visited the hospital for taking a treatment, reports said. The report also stated that the actor's pet dog bit the actor on his face, and it was learned to be not a normal scratch. Ranbir rushed to visit a hospital as he reportedly couldn't take any chances.

On the other hand, the actor and his sister Riddhima Kapoor Sahni could be seen recently celebrating their mother Neetu Kapoor's 62nd birthday.

On the work front, Ranbir Kapoor will be next seen in the Brahmastra movie.
Related Video Embedded from Youtube.

Tollywood hero Manchu Vishnu cherishing lovely moments with his children and a video is going viral on social media. From the video, one can capture Manchu Vishnu has seen dancing along with his cute ..
..More
Advertisement
Ranbir Kapoor Related Video News.. 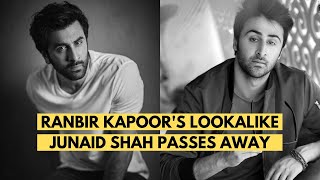 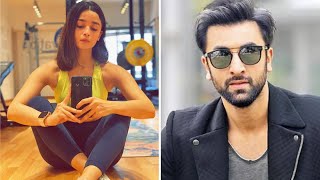 Alia Bhatt gets new haircut from her ‘multitalented loved one’; fans guess it's Ranbir
Advertisement 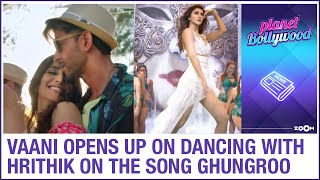 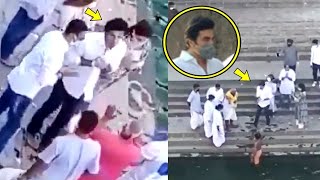 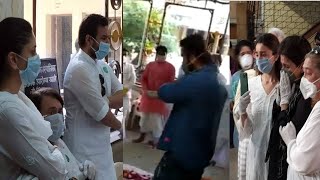 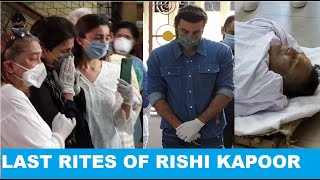 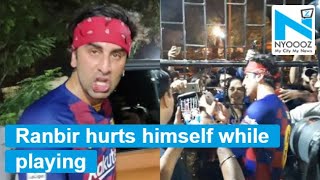 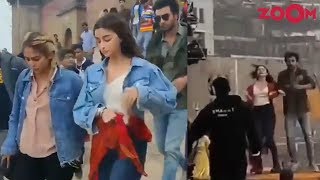