GUNTUR: Police tracked down the identity of a person who molested ten women with their morphed pics on Instagram by demanding n*de pics of them. According to the sources, the accused Raghu Babu, resident of Pullimeraka village, Nizampatnam Mandal, Guntur used to send friend requests to the women on Instagram and later threatened them by using their morphed pics. The incident came into light after a woman approached police regarding the issue. Sources said that the survivor received a friend request from Raghu Babu from Instagram which she accepted.

Varun Sandesh and Vithika Sheru are one of the adorable couples in Tollywood. Varun, who took a break after participating in the Bigg Boss Telugu 3, is all set to entertain the audience with..

Congress leader Rahul Gandhi on Thursday appeared in Surat Court and recorded his statement in a criminal defamation case registered against him in 2019 over his remark on Modi surname. Purnesh Modi, a BJP..

Hyderabad: As the by-election is imminent for Huzurabad Assembly constituency with the resignation of sitting MLA Eatala Rajender, the BJP appointed in-charges for Huzurabad town and other segments on Thursday to ensure party candidate..
..more
Advertisement
Telugu News 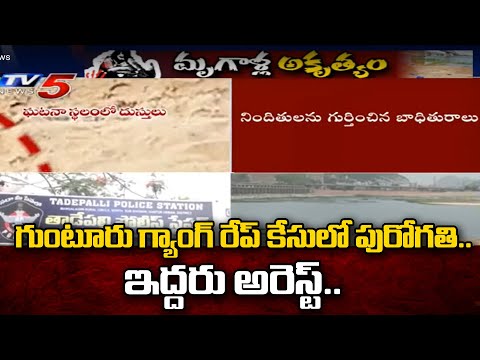 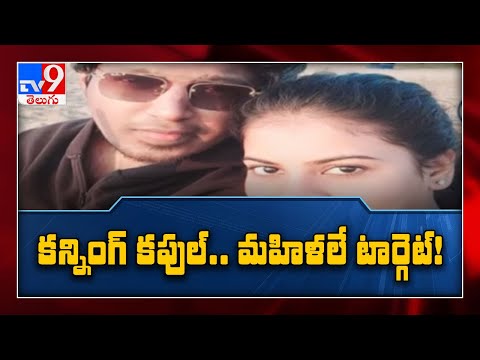 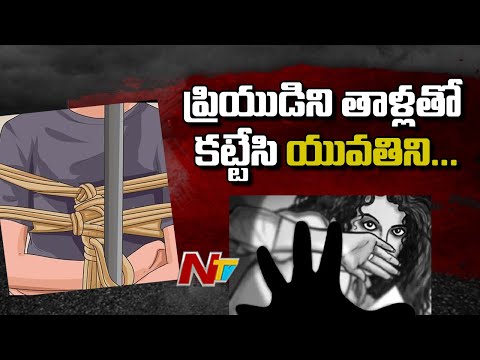 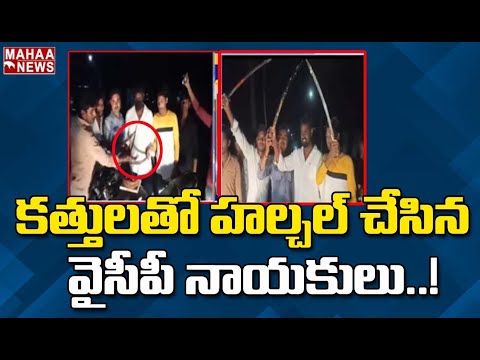 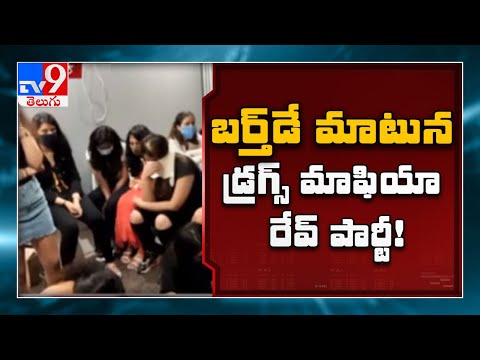