100 is a Telugu movie which is dubbed from the original Tamil film. The action thriller features Atharvaa Murali and Hansika Motwani in the lead roles. It is a story of Sathya, a young policeman, who is posted in a control room. It is also a suspense kidnap drama, in which young girls are being abducted and being sold abroad.

In the film's initial stage, the actor curses his life, but his life takes an unusual turn after the 100th call he overhears.

Directed by Sam Anton and produced by S.R. Prabhu, the film is streaming on the Aha platform.

A video of Rajasthan BJP MP Kirodi Lal Meena and the Congress MLA Indira Meena dancing at one of the marriage events has gone viral. According to the reports, these two public representatives have..
..more
Advertisement
Telugu News 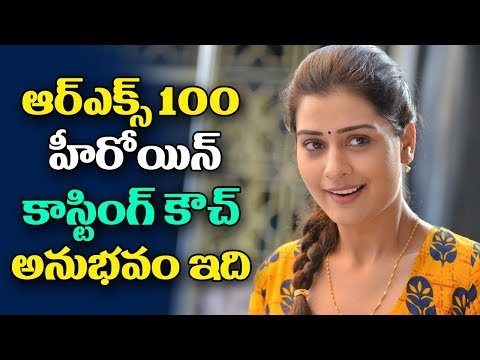 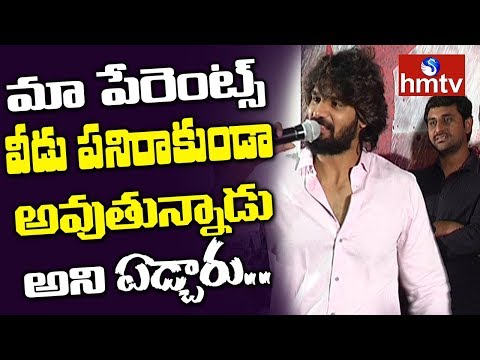 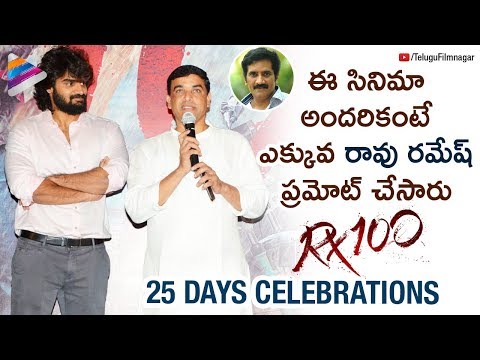 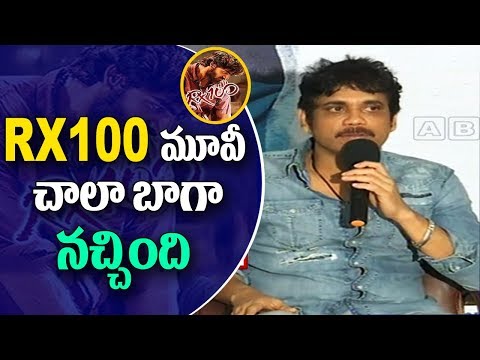 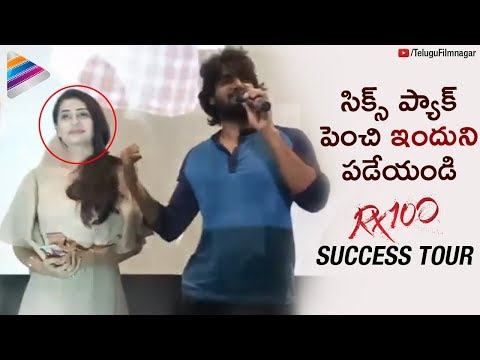 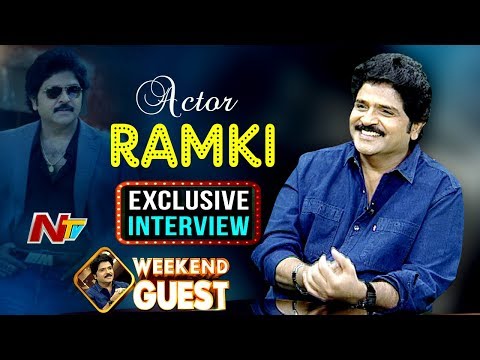