Wed, Jul 15, 2020, 06:18 PM
Aadi Pinisetty has a special recognition in the Telugu film industry for portraying a variety of roles like hero, villain and character artist. He appears in Tamil and Telugu films. He made his debut in 2006 with the Telugu film Oka `V` Chitram.

Vedhika Kumar, popularly known as Vedhika, is a film actress who has appeared in Tamil, Malayalam, Kannada, Telugu and Hindi films. Apart from acting skills, she also has dancing skills. In a recent ..
..More
Advertisement
Aadi Pinisetty Related Video News.. 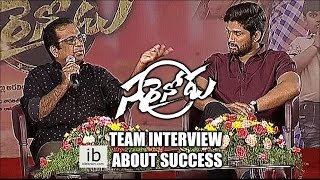 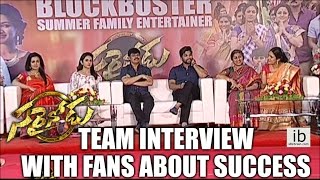 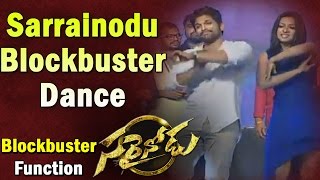 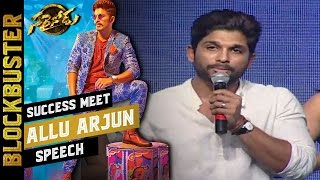 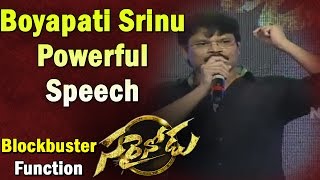 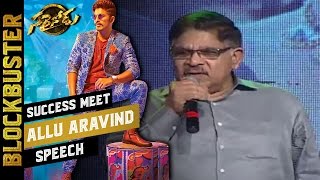 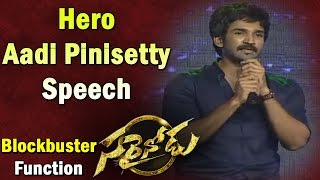