In an online interview, BJP leader Yamini Sadineni said she has no personal enmity with Jana Sena chief Pawan Kalyan. She stated that it is the responsibility of a party spokesperson to counter the criticism of other political parties. “When I was TDP spokesperson, I criticised opposition leaders including Pawan Kalyan prior to the 2019 elections,” she mentioned. When asked as to why the then TDP ministers and MLAs did not dare to criticise Pawan Kalyan, Yamini opined that they might have secret understanding or friendship with the Jana Sena chief. 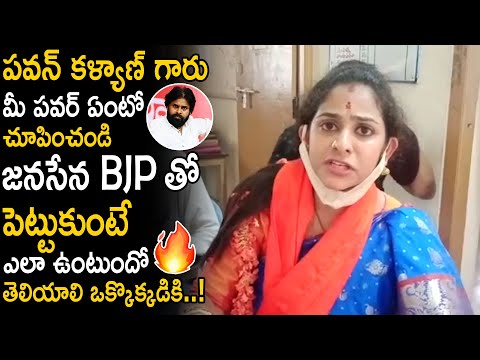 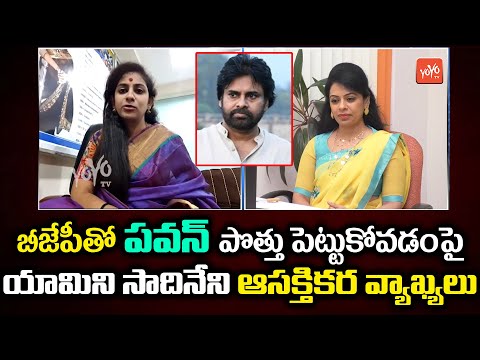 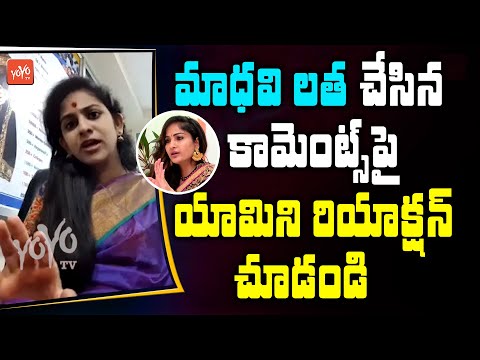 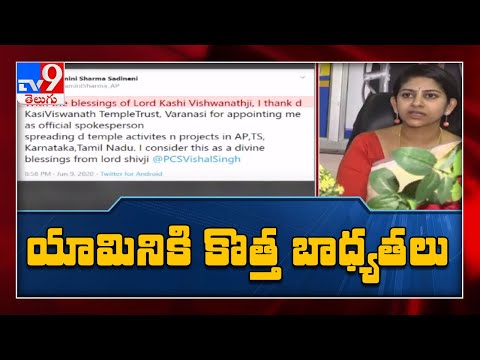 Yamini Sadineni gets key responsibility in BJP
1 year ago 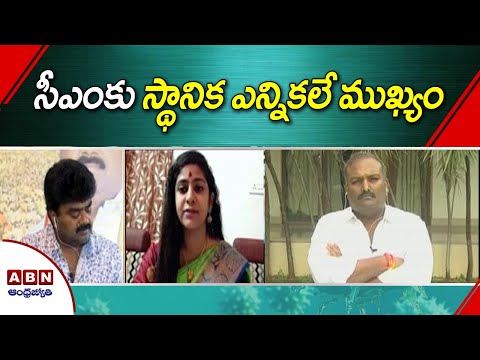 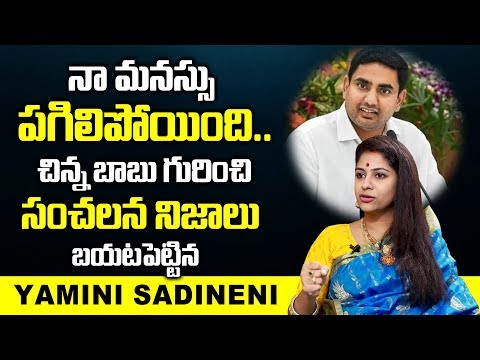