Wed, Jul 15, 2020, 07:28 AM
Reliance Industries Limited Chairman Mukesh Ambani has become the sixth richest man in the world, according to the analytical data released by the Bloomberg Billionaires Index (BBI). Ambani, the richest man in India and Asia, has surpassed Alphabet Co-founder Larry Page.

Bloomberg Billionaires Index data releases its report that Ambani’s net worth has increased to $2.17 billion from the previous and now stands at $72.4 billion (Rs 5.44 lakh crore). Last week, Ambani surpassed Warren Buffet to become the eighth richest man in the world. Ambani is behind American businessman Steve Ballmer who is in the fifth position.
Related Video Embedded from Tv9 Youtube Channel. 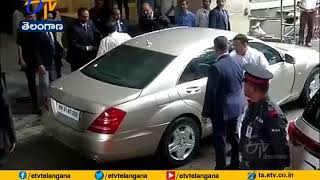 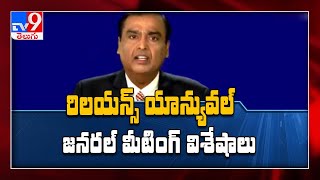 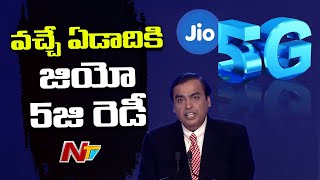 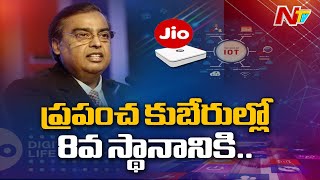 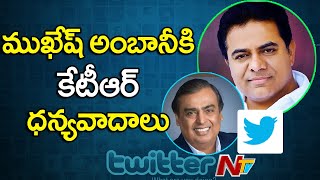 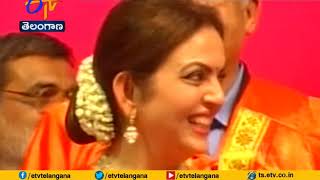 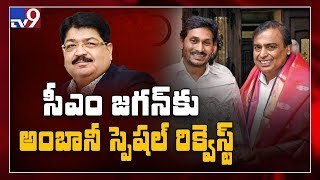