Tue, Jul 14, 2020, 06:37 PM
HYDERABAD: In a tragic incident, a married woman allegedly ended life after setting herself on fire. According to the sources, the deceased identified as K Sravanthi, a 31-year-old woman resident of Gopanpally, Chandanagar committed suicide after alleged harassment of her husband Santhosh Kumar. According to the police reports, on Monday night, Santhosh raised an argument with his wife and upset over his behaviour Sravanthi allegedly committed suicide by doused her body in fuel and set fire.

After hearing her screamings, her family members tried to rescue her but in vain, she died on the spot. After receiving information from neighbours, police filed a complaint and investigation is under progress. Click the video for more information.
Related Video Embedded from 10 Tv Youtube Channel. 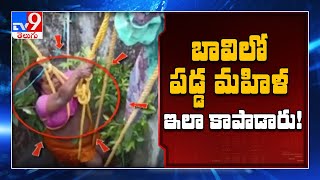 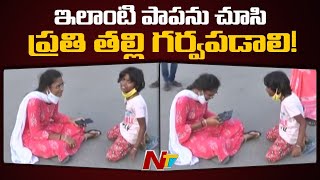 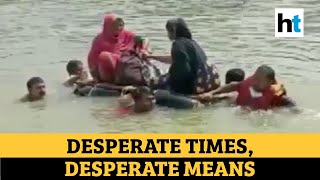 Pregnant woman taken to hospital in boat made of tyre tubes in Bihar, viral video
Advertisement 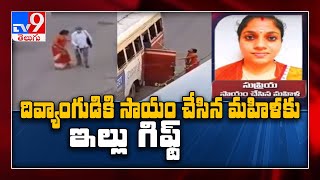 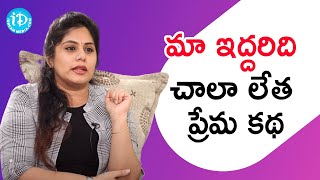 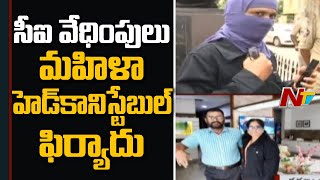 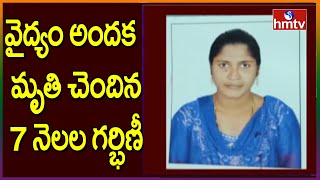 Woman dies in bus, allegedly thrown out of bus by driver over Corona fear in Telangana
..More