Tue, Jul 14, 2020, 04:43 PM
Nidhi Agarwal rose to fame with her movies Savyasachi and Mr. Majnu. She has many followers now in Telugu states. Her latest film Ismart Shankar has turned hit. At present, the actress is confined to her Bengaluru house along with her parents due to the lockdown period. She has been passing out time doing meditation, cooking, and learning Tamil and Telugu languages.

The actress has been passing out maximum time watching web series on Netflix platform. Nidhi has been doing a movie with Galla Ashok. Her Tamil film, along with Jaya Ravi, is due for release.


Watch also the inside house video of the actress.
Related Video Embedded from Youtube.

Vedhika Kumar, popularly known as Vedhika, is a film actress who has appeared in Tamil, Malayalam, Kannada, Telugu and Hindi films. Apart from acting skills, she also has dancing skills. In a recent ..
..More
Advertisement
Nidhi Agarwal Related Video News.. 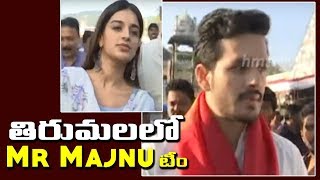 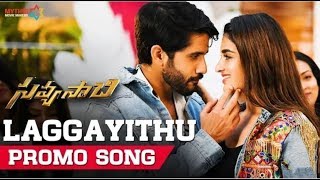 ‘Why Not’ full song with lyrics from Savyasachi ft Naga Chaitanya
..More