Tue, Jul 14, 2020, 04:32 PM
Fans of Jana Sena chief Pawan Kalyan are posting serious comments on social media against Ram Gopal Varma (RGV) for making a movie by the name ‘Power Star’. Recently, RGV released the first look of Power Star. The first look has indicated that RGV will be showing Pawan Kalyan in a negative angle. Pawan Kalyan fans are asking RGV to complete ‘Reddy Garu Poyaru’ movie and release it if he has the guts. In 2017, RGV stated that the film will deal with the life of former Chief Minister YS Rajasekhara Reddy.
Related Video Embedded from NTv Youtube Channel.

Somalamma waterfalls in Charla Mandal of Bhadradri district has been drawing the attention of people because of its picturesque location. People have been visiting the place and enjoy the waterfalls c..
..More
Advertisement
Pawan Kalyan Related Video News.. 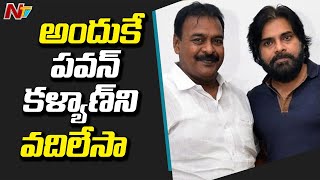 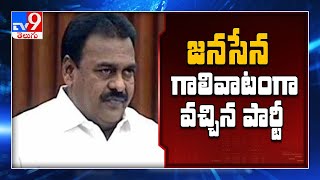 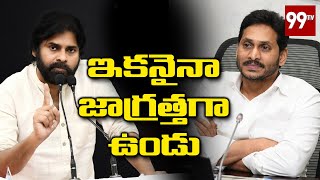