Tue, Jul 14, 2020, 12:56 PM
In a shocking incident, an alleged serpent catcher has expressed his anger after being denied petrol in a bottle by the pump owner. In a rage, the serpent catcher threw a live snake inside the pump owner's cabin. He is currently absconding, and police are investigating.

The incident took place at the Chaudhary petrol pump in Mumbai's Malkapur road. The entire incident was caught in CCTV camera. According to the reports, the man asked the petrol pump owner to fill a can with fuel, which the owner denied.

The petrol pump owner has called on another snake catcher to rescue the reptile.
Related Video Embedded from Youtube.

Jabardasth anchor, Tollywood beautiful actress Anasuya looking elegant in her latest photoshoot pics. Anasuya is one of the popular actresses in Telugu small screen who has zillions followers across b..
..More
Advertisement
Caught On Camera Related Video News.. 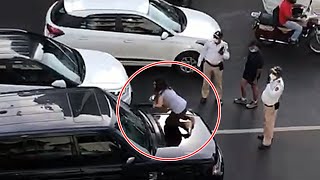 Former MP kicking an SI was caught on camera
Advertisement 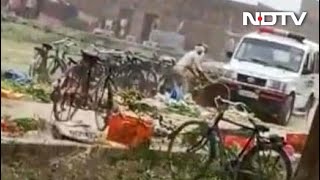 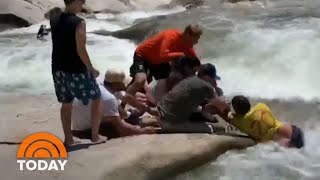 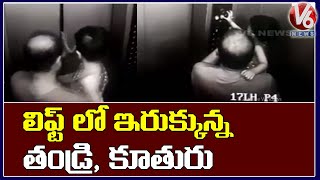 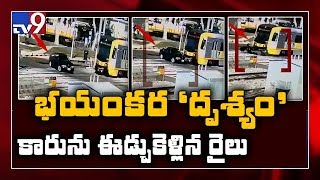