Tue, Jul 14, 2020, 10:39 AM
Sushant Singh Rajput’s tragic demise on June 14 was a nightmare for lakhs of fans. Today, on 14th July, exactly a month after we lost a rising star, ex-girlfriend and actress Ankita Lokhande shared her first post after Sushant’s suicide and it was dedicated to the late actor.
Ankita, lighting a diya for Sushant, said a silent prayer for the deceased as she celebrated his life and called him ‘Child of God’. She lit the diya for SSR after Shekhar Suman had taken to Twitter and urged fans to light a diya or a candle on his one month death anniversary.
Related Video Embedded from Youtube. 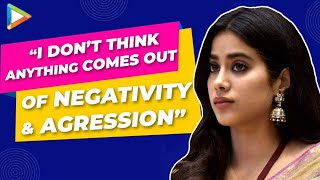 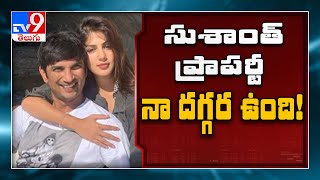 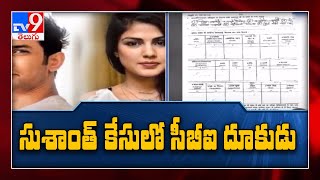 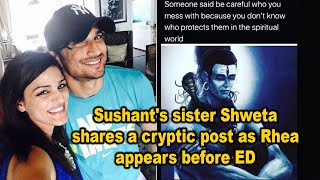 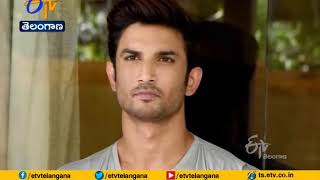 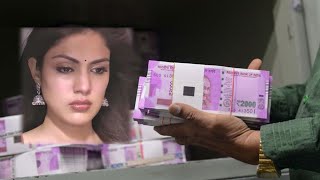 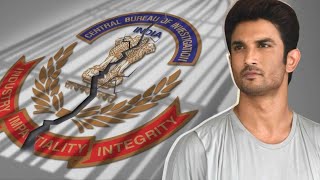 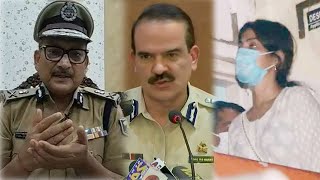 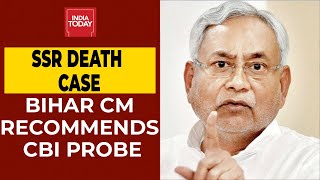