Technology giant Google is all set to invest Rs 75,000 crore in India over the next 5-7 years, Chief Executive Officer (CEO) Sundar Pichai said on Friday. The company's India-born CEO has made key comments while addressing a webcast during the annual 'Google for India' event. He said the company would put the investment in areas like health, education, and agriculture with the use of technology and artificial intelligence (AI).

PM Modi, who was in the video conference, thanked Google for the said noble initiative. PM Modi further said India was not depending on any countries over the technology and added that it is developing its technology.

Congress leader Rahul Gandhi on Thursday appeared in Surat Court and recorded his statement in a criminal defamation action for his 2019 ‘Modi surname' remark. Purnesh Modi, a BJP MLA from Gujarat, launched the..

Hyderabad: As the by-election is imminent for Huzurabad Assembly constituency with the resignation of sitting MLA Eatala Rajender, the BJP appointed in-charges for Huzurabad town and other segments on Thursday to ensure party candidate..

PM to chair all-party meet today with J&amp;K leaders for restoration of statehood 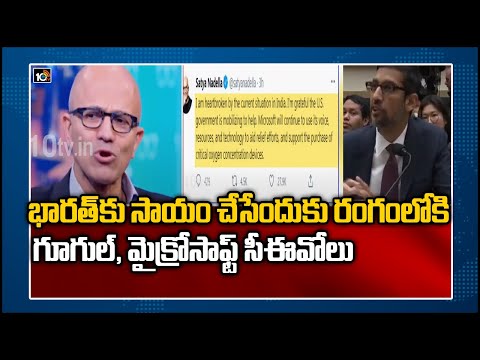 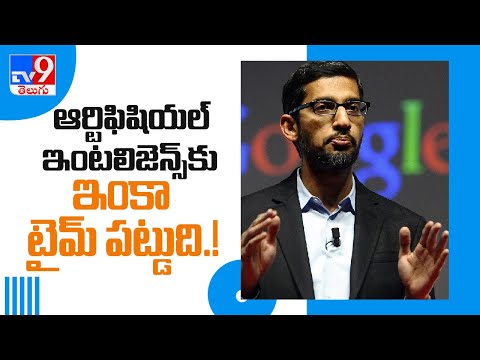 Still early days of AI, real potential to come in place in 10-20 years: Pichai
4 months ago 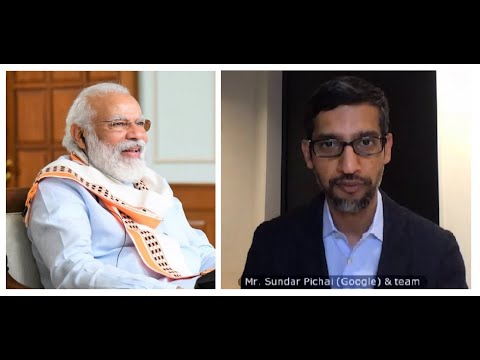 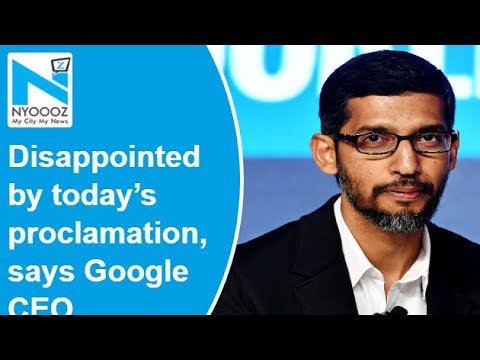 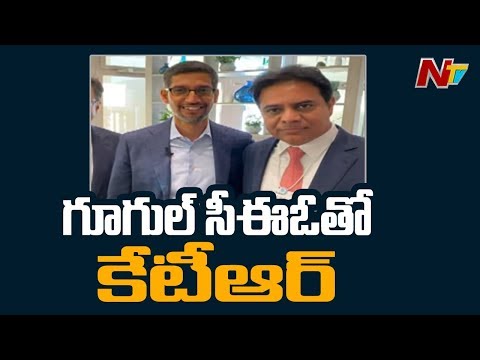 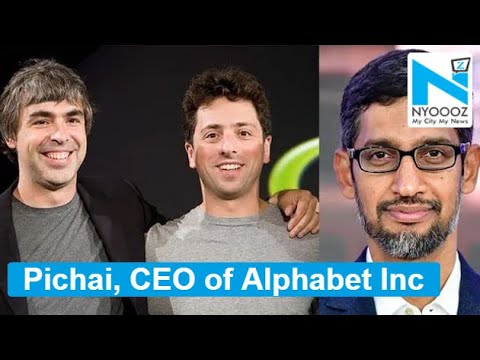 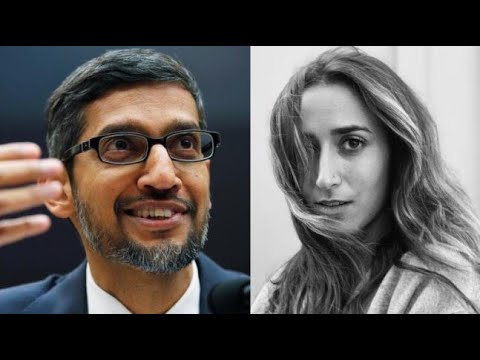 Sundar Pichai is inspired by woman who scored '0' in quantum physics exam
1 year ago
..more