Tollywood actor Vaishnav Tej and Jabardasth anchor Anasuya Bhardwaj spotted outside the gym and their new looks are doing rounds are going viral on social media. Paparazzi captured their moments and shared them on..

Tollywood actress and Bigg Boss fame Hari Teja has celebrated her daughter's naming ceremony amid her family members. She shared pictures of her daughter along with her husband on her official Instagram handle. She..

New Delhi: YSRCP MP Vijayasai Reddy met Union Finance Minister Nirmala Sitharaman on Thursday in New Delhi and sought GST exemption for all services rendered by the TTD to devotees. He informed her that..

In a tragic incident, 17 Kenyan soldiers died after the helicopter in which they were travelling crashed while landing near the Nairobi, Kenya’s capital, on Thursday. It is learnt that six people, who suffered..

Tollywood actress and Jabardasth anchor Anasuya Bhardwaj never fails to grab the attention of fashionistas and her fans with her stylish looks. Many of us tune into the Jabardasth show to see what she..

Special story on G.O no 46 regulating fee in private schools in Telangana

Hyderabad: After the Telangana government's orders to reopen the schools from July 1, now the parents expressing worry over the implementation of G.O no 46 in the schools. Parents saying that many private schools.. 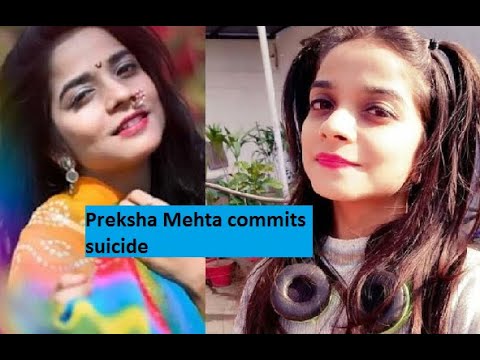 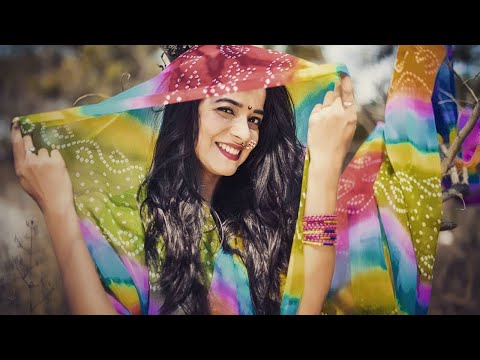