Mon, Jul 13, 2020, 01:20 PM
In an open letter to Kapu leaders, former minister and Kapu leader Mudragada Padmanabham on Monday said that he was withdrawing from the movement launched for inclusion of Kapus in BCs and achieving reservation to the community in education and jobs. He expressed anguish over calling him as Kapu traitor, dacoit and a person, who was sold out in the debates of TV news channels and on social media. Padmanabham stated that he suffered health, financial and political losses because of being active in the Kapu movement. He mentioned that he was hurt with the present AP government’s stand on quota to Kapus.
Related Video Embedded from NTv Youtube Channel.

HYDERABAD: Chaitanya, the person who deceived many celebrities and people on stating he is the nephew of Tollywood popular singer Sunitha also looted Rs 1.7 crore from Sunitha fan. According to source..
..More
Advertisement
Mudragada Padmanabham Related Video News.. 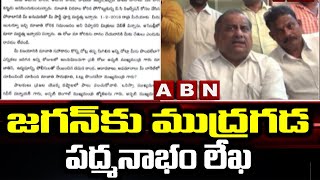 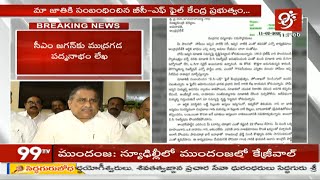 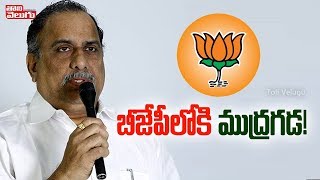 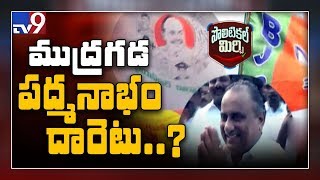 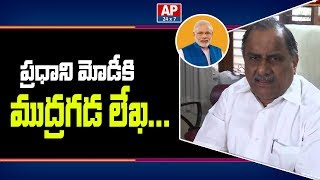 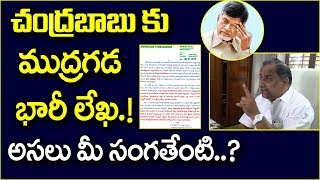 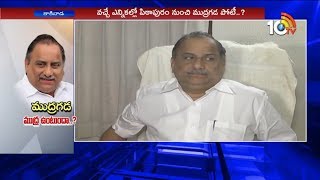 Mudragada likely to contest from this constituency from YSRCP 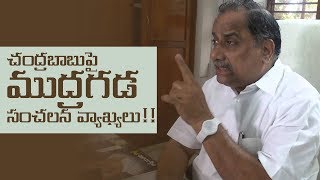