In a significant development in Kerala's gold smuggling case, the National Investigation Agency took the prime accused Swapna Prabha Suresh and her accomplice, Sandeep Nair, into their custody. They have been arrested from Bangalore along with their family members. Reports suggest that Swapna Suresh is the second accused, and Sandeep Nair is the third accused. Both the accused will be produced before the NIA office in Cochin today, i.e., on Sunday.

Swapna, the former employee of the United Arab Emirates consulate, is accused of illegal smuggling 30 kilograms of gold worth Rs 15 crore in diplomatic baggage. 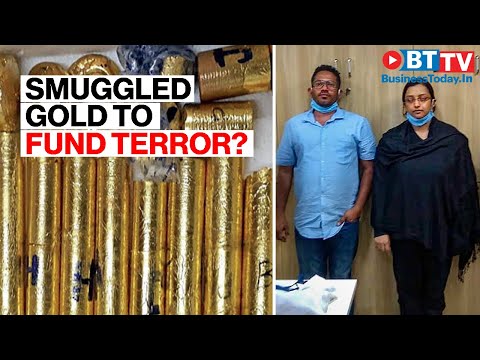