Sat, Jul 11, 2020, 10:43 PM
Jabardasth fame Shaking Seshu shared a lot of interesting things about Jabardasth show during the interview. Actor Seshu said that he entered Jabardasth show because of Chalaki Chanti and he gave the chance in his team. After he took a break to act in a film, Seshu got a chance to lead the team as the leader, he said.

Actor Seshu said that he got movie opportunities because of Jabardasth. Reacting to a question, Seshu said that Chanti is very jovial and he took a break from Jabardasth after he decided not to take part in the show as his teammates moved to other teams. Click the video to know more information about Jabardasth.
Related Video Embedded from Youtube.

Speaking at a conference on Covid-19 in which major pharma companies attended, Bharat Biotech MD Ella Krishna said that the price of coronavirus vaccine being developed by will be less than a water bo..
..More
Advertisement
Shaking Seshu Related Video News.. 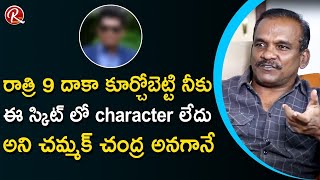 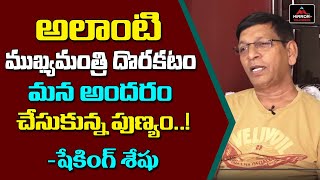 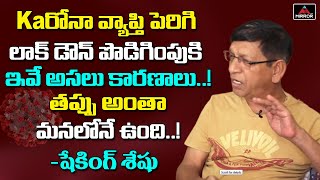 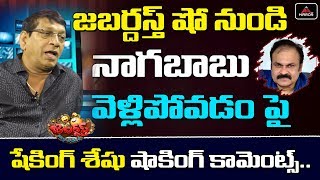 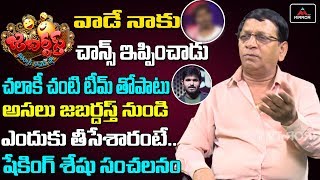 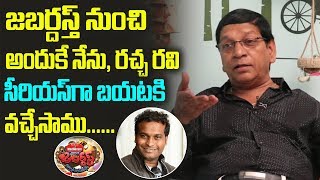 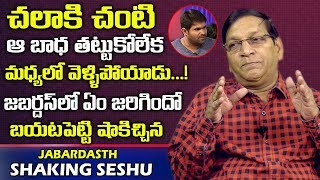 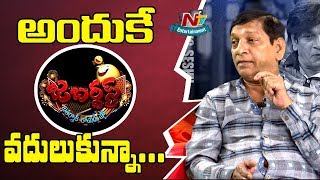