Sat, Jul 11, 2020, 03:56 PM
The Tamil Nadu Police has arrested three persons on the charges that they were running a fake branch of the State Bank of India (SBI) complete with the stamps and other official insignia of the bank for three months. The police raided that duplicate branch after receiving a tip from a man working in the official branch of the bank, who saw the fake branch in Panruti in Cuddalore and alarmed the police.
The prime accused, identified as Kamal Babu, is the son of a former bank officer. The fraud branch as per reports had been opened during the Covid-19 lockdown and had been operational for over 3 months now. The police have registered a case against the accused and investigation is underway.
Related Video Embedded from Tv9 Youtube Channel.

Anasuya, one of the most beautiful anchors in the Telugu Film Industry and she secured a special place in Tollywood through her beautiful character Rangammatha in Rangasthalam. This Jabardasth anchor ..
..More
Advertisement
SBI Bank Related Video News.. 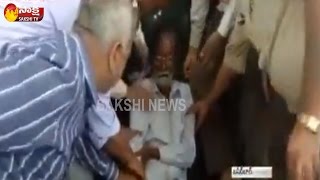 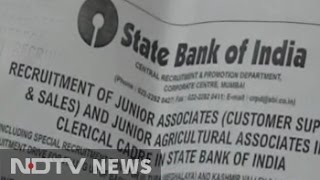