Fri, Jul 10, 2020, 05:56 PM
In an interview, Tollywood senior actor Kota Srinivasa Rao said that he was confined to his house because of coronavirus. “I am spending time watching old movies and news on TV,” he stated. Kota mentioned that old movies are better than present Telugu films referring to SS Rajamouli’s Baahubali movie. He suggested to the present generation to watch old classical films to learn acting. The actor said he likes BJP and recalled winning as a MLA from the Vijayawada East constituency. Kota was critical about the YSRCP government ruling in Andhra Pradesh.
Related Video Embedded from Youtube.

Dulquer Salman one of the popular actors who secured a special place among the hearts of movie lovers. He is the son of actor Mammootty and is not only an actor but he is a playback singer, film produ.. 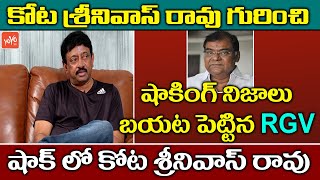 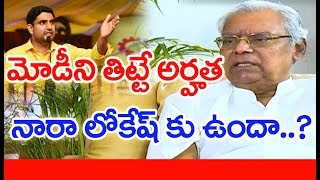 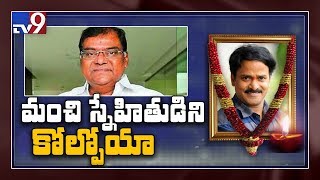 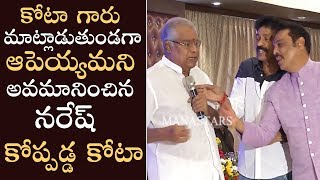 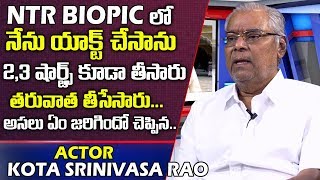 My shooting portions not included in NTR Kathanayakudu: Kota 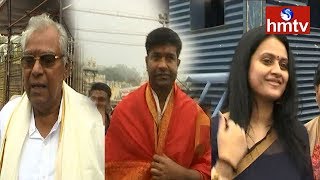 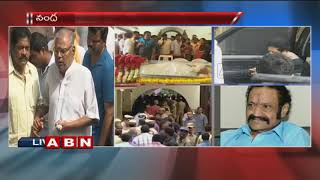