Fri, Jul 10, 2020, 04:00 PM
An incident of a man marrying two women within a month came to light in Nizamabad district. Srikanth of Bodhan town in Nizamabad district had married Manisha on February 26. On March 20, he tied the knot with another girl called Vanaja, belonging to Mancherial district headquarters, at Yadagirigutta temple.
Coming to know about the second marriage, first wife Manisha has lodged a complaint with police against Srikanth. Women groups staged a protest in front of the police station and demanded the cops to punish Srikanth and render justice to Manisha.
Related Video Embedded from Tv9 Youtube Channel.

Amul has congratulated the actor Rana Daggubati and his wife Mihika Bajaj on their wedding day. Amul has greeted the newlywed couple by sharing a funny cartoon. The cartoon has the caption, ‘Daggubu..
..More
Advertisement
Srikanth Related Video News.. 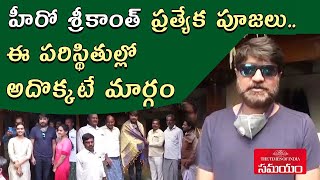 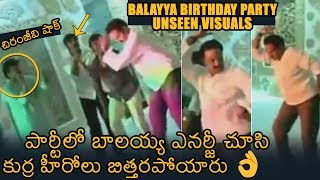 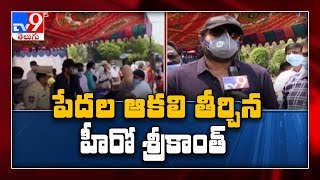 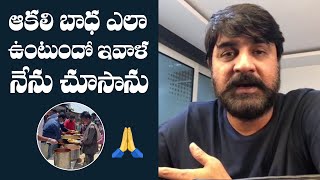 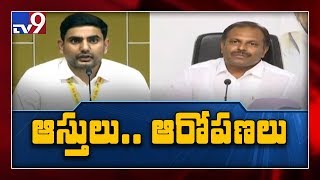 War of words between Nara Lokesh and Srikanth Reddy over assets
..More