In a heart-wrenching incident, a mother who was caught on fire threw her three-year-old son Jameson from the third floor and returned into flames to save her eight-year-old daughter but never returned. The tragic incident took place in Phoenix, Arizona. According to the sources, a former high school football player caught the three-year-old boy dropped from 3rd floor by his mother Rachel Long who was caught on fire.

The boy was rescued safely and rushed to a nearby hospital. Later, another person who heard screamings rushed into the apartment which was caught by the fire and rescued an eight-year-old girl. Both children are undergoing treatment in the hospital but the mother died in the accident. Now, the video is going viral on social media. 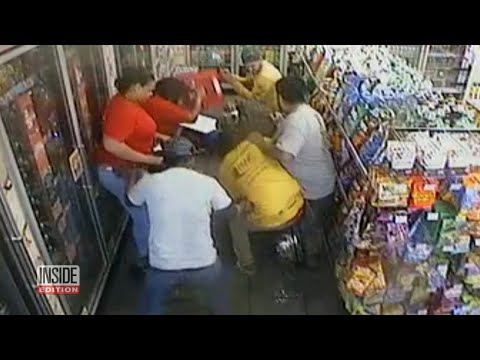 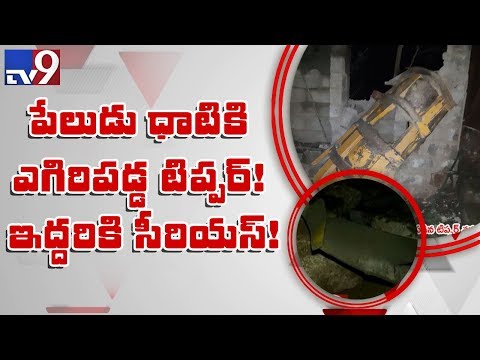 Blast in Phoenix Construction Building at Hyderabad
2 years ago
..more