Thu, Jul 09, 2020, 05:13 PM
Controversial spiritual guru Prabhodhananda Swamy has passed away on Thursday. He died due to illness. He was suffering from some health-related issues. Reports suggest that the spiritual guru died while undergoing treatment in one of the hospitals in Hyderabad. His dead body has been shifted to Tadipatri hospital. His last rites will be performed at Prabhodhananda Aashram.

Earlier, Prabhodhananda Swamy made controversial comments on Hindu and Muslim religions. Two years ago, there was a clash between JC brothers' followers with that of the disciples of the spiritual guru.

Janasena MLA Rapaka Vara Prasada Rao has recently said that he belongs to YSRCP even though he won on Jana Sena ticket. His statement has created a sensation in the Jana Sena cadre. Speaking to a medi..
..More
Advertisement
Swamy Prabodhananda Related Video News.. 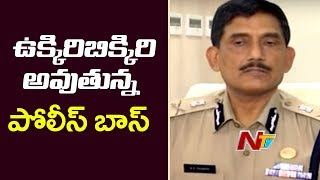 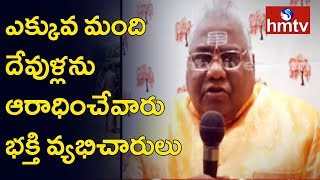 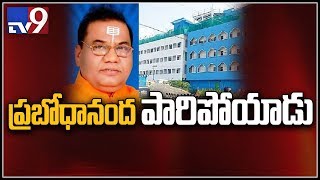 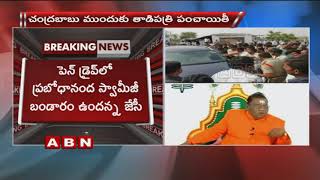