Thu, Jul 09, 2020, 04:45 PM
Telangana Minister Ch Malla Reddy has denied relation with Raghuveer Reddy, one of the accused in a rave party organised in hotel Park Hyatt in Hyderabad. The police arrested eight persons including four women. Malla Reddy found fault with TV channels for telecasting news claiming Raghuveer as his relative without verifying with him.
The minister stated that he has relations with hundreds of families living in Hyderabad. “Not right to attribute mistakes committed by relatives to me,” he mentioned. Malla Reddy further said that he did not interfere in the case investigation.
Related Video Embedded from Tv9 Youtube Channel.

Amid the coronavirus scare, the celebs are using the various digital platforms to promote their upcoming movies. As part of it, the actress Janhvi Kapoor took to the photosharing app to share some fun..
..More
Advertisement
Ch Malla Reddy Related Video News.. 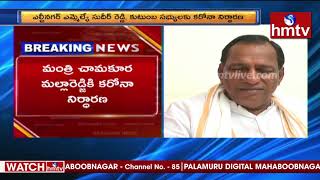 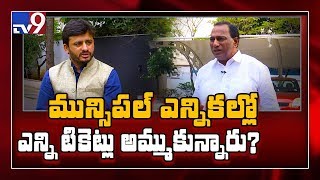 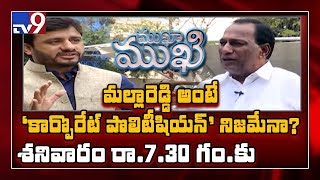 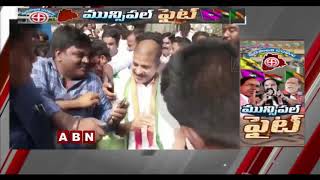 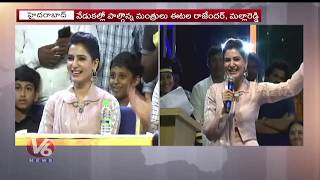 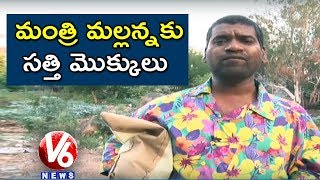