Thu, Jul 09, 2020, 03:25 PM
In 1918, the Spanish flu hit the entire world and killed over 50 million people. Even after 10 years, in 1928, the same type of infection again appeared in the city of Bangalore. But Bangalore has overcome the disease by measures like social distancing and lockdown. The then municipal authorities have banned group gatherings in open places, people suffering from cough and fever must stay indoors, people were asked not to visit movie halls and drama theatres and banned spitting in public places. Even, British officials also publicised preventive measures for influenza.
Related Video Embedded from Youtube.

The entertainment world has no boundary. It keeps on spreading in many forms. Several TV shows are an example of this. There are many such TV shows which keep on entertaining the audience one after an..
..More
Advertisement
Bengaluru Related Video News.. 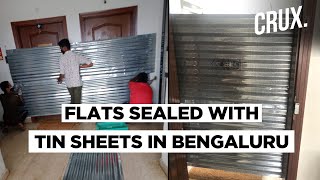 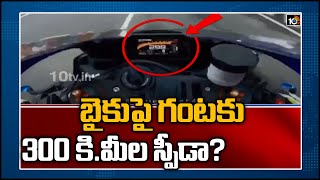 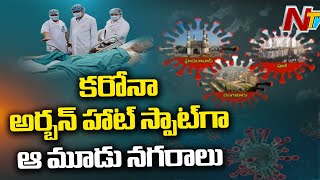 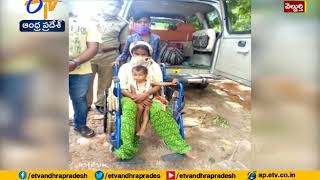 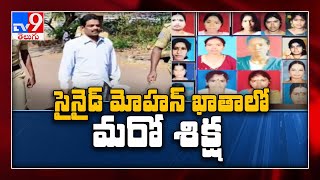 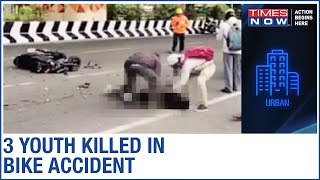 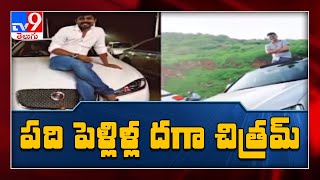