Thu, Jul 09, 2020, 12:19 PM
Swapna Suresh, who is a key suspect in the gold scam surfaced in Kerala, has filed a petition for anticipatory bail in the High Court. The High Court will hear her bail application on Thursday. According to police, Swapna went into hiding after her role was busted in the gold scam by the Customs Department.
As the news broke, she was sacked from the job of operations manager in the Kerala State IT Infrastructure Limited. She began her career as an employee in a travel agency in Thiruvananthapuram. Over the years, she established contacts with bureaucrats and politicians.
Related Video Embedded from NTv Youtube Channel. 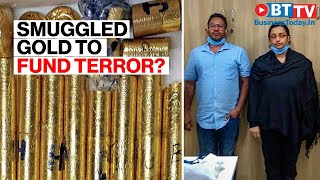 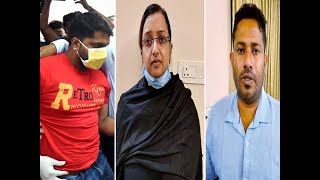 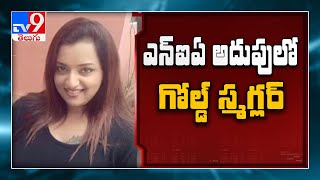 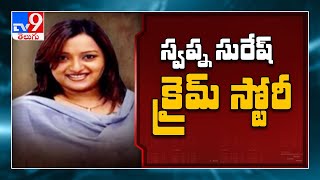