Brazilian President said that he faced the certain feeling of unwell that got worsened during the day on Monday. He has revealed the symptoms of tiredness, muscle pain and a fever.

Jair Bolsonaro said he got CT scanned at Air Force hospital in Brazil and revealed that his lungs were clear. Brazilian President said he took hydroxichloroquine, an anti-malaria medicine and Azithromycin and revealed that after midnight he felt better.
Related Video Embedded from Youtube.

Andhra Pradesh state has reported 9,597 new corona cases in the last 24 hours. According to the health bulletin released by the state health ministry, 6,676 recoveries were made, and 93 deaths report..
..More
Advertisement
Jair Bolsonaro Related Video News.. 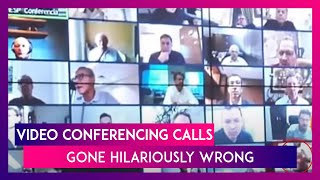 Viral video: Man appears with a bare body in video-call with the president 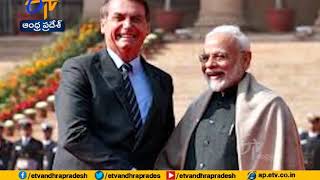