Tue, Jul 07, 2020, 06:59 PM
Tollywood actor, producer Bandla Ganesh shared many interesting statements through an interview and here is the promo. Bandla Ganesh has seen saying some comments about Pawan Kalyan in the promo. Anchor's questioned Bandla Ganesh that in which political party he wants to join among TDP, YSRCP and Janasena. Reacting to the question he has seen saying how can he join those three parties.

Bandla Ganesh said that the ruling of Andhra Pradesh CM YS Jagan is good and stated that he impressed on the day launching the 108 ambulance emergency services. He has seen saying that he will not act in the movies in future. He added that Botsa Satyanarayana is his brother and close friend. Click the video to seem the promo.
Related Video Embedded from Youtube.

Somalamma waterfalls in Charla Mandal of Bhadradri district has been drawing the attention of people because of its picturesque location. People have been visiting the place and enjoy the waterfalls c..
..More
Advertisement
Bandla Ganesh Related Video News..
Actor Bandla Ganesh and his daughter plant a tree 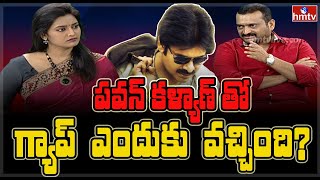 For the first time, I experienced fear of death due to coronavirus: Bandla Ganesh
Advertisement 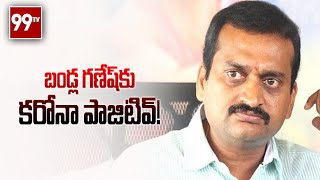 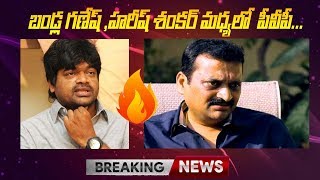 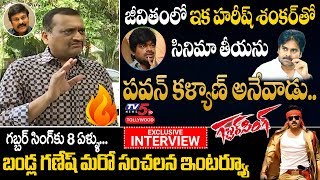 I won’t work with Harish Shankar in my lifetime: Bandla Ganesh 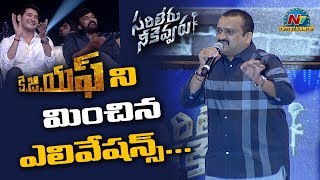 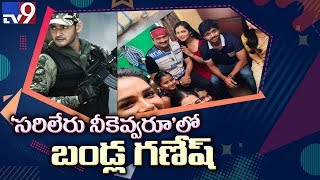